The study was conducted by The University of Texas MD Anderson Cancer Center, and presented at the 2016 San Antonio Breast Cancer Symposium by Cameron W. Swanick, M.D. These results should serve as an important discussion point between older patients and their physicians when making treatment decisions.

What are the options available?

Like younger patients, older women with early stage breast cancer often have a number of treatment options, including:

However, cosmetic and other quality of life outcomes associated with these treatment options have not been compared in this age population.

"There's very little in the literature regarding older patient-reported outcomes -- either they were not included in previous studies, or were not asked about their cosmetic satisfaction. With our study, we wanted to survey women to better understand their long-term cosmetic satisfaction, and compare satisfaction across local therapy strategies," says Swanick, resident, Radiation Oncology.

"Despite the findings, brachytherapy advocates felt strongly that patients were happy with their outcomes. It was important for us to take a different methodology to learn from the patient experience and determine their preferences," says Smith, associate professor, Radiation Oncology.

A study based on women 67 or older

Swanick and Smith used Medicare claims to prospectively identify women 67 or older and diagnosed with non-metastatic breast cancer in 2009. The women must have received one of five treatment options and were alive in 2015.

A total of 498 women (30%) responded to the survey. The median age was 73 years old. The primary endpoint was satisfaction with cosmetic outcome. 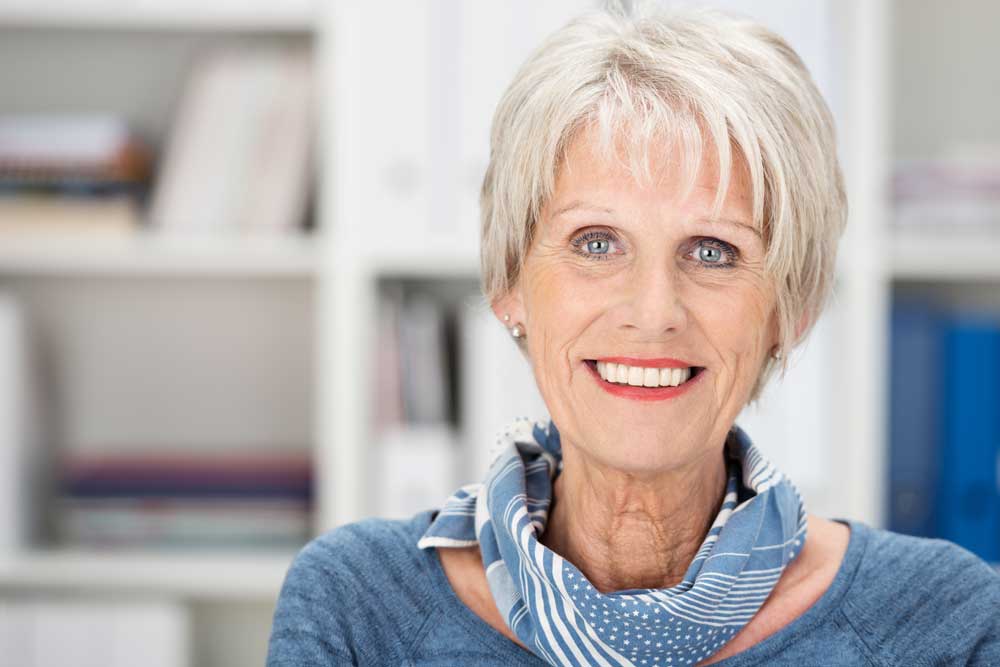 Using lumpectomy and whole breast irradiation (Lump + WBI) as the reference group, as it's the most widely accepted as standard of care, cosmetic satisfaction scores were higher for Lump + Brachy and Lump alone.

There was no difference between lumpectomy and whole breast irradiation (Lump + WBI), and Mastectomy alone, in this cohort.

Patients also reported if their breast cancer had recurred. A small but statistically significant number of patients, 6%, reported recurrences in the Lump + Brachy and Lump alone cohort, compared to patients treated with Lump and WBI.

Researchers surprised on how well lumpectomy plus brachytherapy performed

Given their previous findings, the researchers were surprised that Lump + Brachy performed so well, but noted the higher incidence of recurrence. These findings show that, overall, the less radiation given, the better for the long-term cosmetic satisfaction of the patient, say the researchers.

"We need treatment that is gentler than whole breast radiation, but provides broader of coverage than brachytherapy," says Smith. "There are plenty of hints in the literature that indicate there's a happy medium in between these two treatments, and that's probably the sweet spot for many breast cancer patients."

To that goal, Smith is launching a radiation study looking at two-to- two-and-a-half weeks of treatment of external beam treating a large area surrounding the tumor bed.

"These are important data to discuss with patients, because some women may accept a higher local recurrence risk in exchange change for better cosmetic satisfaction," says Swanick.

The researchers are developing a decision making tool for elderly breast cancer patients.