According to a secondary analysis of a large trial, radiation therapy does not increase the risk of lymphedema in patients with node-negative breast cancer. 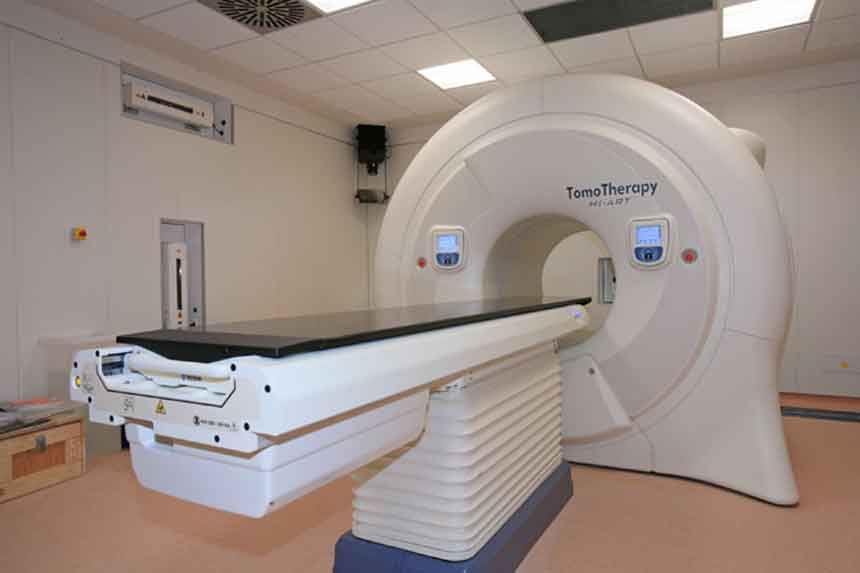 This research was recently presented at the American Society for Radiation Oncology's (ASTRO's) 56th Annual Meeting.

About the original study

The original NSABP B-32 study was a randomized trial of sentinel node biopsy (SNB) versus SNB + axillary lymph node dissection (ALND) in 5,611 women with clinically node-negative breast cancer. The study was initiated to determine if SNB was as effective as ALND with fewer side effects.

Although designed to assess the impact of type of axillary surgery specifically on lymphedema risk, the NSABP B-32 trial also provided the opportunity to evaluate the impact of radiation therapy (RT) on lymphedema risk. Lymphedema, swelling of the arm commonly caused by the removal of or damage to lymph nodes, is a significant concern for women undergoing breast cancer treatment.

Among 3,916 women in the trial with lymphedema assessments, including 1,936 randomly assigned to SNB+ALND and 1,980 randomly assigned to SNB, 82.2% (3,220) received RT and 17.2% (674) did not undergo RT. The status was unknown for 0.6% (22) of the patients. The original study results showed that SNB+ALND were associated with significantly greater risk of lymphedema vs. SNB alone.

No greater risk from radiotherapy, shown in further analysis

Upon secondary analysis, researchers found no greater risk of lymphedema among women receiving RT vs. among women who did not receive RT. There was no significant difference in standardized arm measurements and no significant difference in patient reports of bothersome arm swelling during three years of follow up, suggesting that radiation does not contribute to lymphedema risk beyond surgery over time.

Reassurance on the impact of radiation therapy

"These results provide much needed reassurance to breast cancer patients regarding the impact of radiation therapy on lymphedema risk," said lead study author Susan McCloskey, MD, MSHS, assistant professor of radiation oncology at The David Geffen School of Medicine at University of California, Los Angeles. "The study findings argue convincingly that radiation therapy to the Level 1 axilla, considered unavoidable "collateral damage" when radiating the whole breast, does not contribute to lymphedema risk beyond surgery.

Several recent analyses have suggested that mastectomy rates are on the rise in the United States, and some have suggested that a desire to avoid radiation and its associated toxicities is a contributing factor. This analysis suggests that lymphedema concerns should not be an impediment to women choosing breast conservation and radiation therapy."