A world-first study shows that a targeted combination drug treatment can reduce the risk of disease progression and death in patients with advanced melanoma. The trial compared adding to the oral agent dabrafenib another oral agent called trametinib, and adding a placebo. 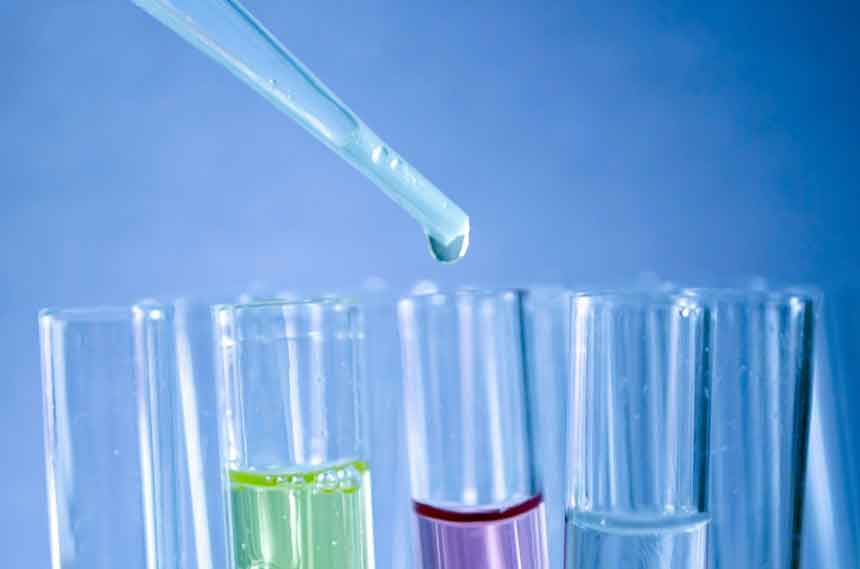 Led by Associate Professor Georgina Long of Melanoma Institute Australia at the University of Sydney, the finding affirms accumulating evidence of the efficacy of targeted combination therapies in extending life and halting disease progression in patients with cancers that carry genetic mutations that resist monotherapies.

"We show a significant 25% reduction in the risk of disease progression with the combination of dabrafenib and trametinib over single-agent dabrafenib," says Long.

"We also report a significant 37% relative reduction in the risk of death among people who received the combination drug therapy compared with monotherapy.

The research also reports that two in three patients (67%) treated with the combination therapy had a complete or partial response compared to one in two patients (51%) treated with monotherapy.

"However, trials of BRAF-targeted monotherapies reveal that half the patients start to develop resistance about six to seven months after starting therapy. This is why researchers are conducting trials of combination therapies that target and interrupt the mechanisms that allow cancer cells to resist monotherapies. Our new report confirms the accumulating evidence that targeted combination therapies can extend life and halt disease progression among people with metastatic cancer who carry genetic mutations in their cancer that resist standard chemotherapy treatments and targeted monotherapies."