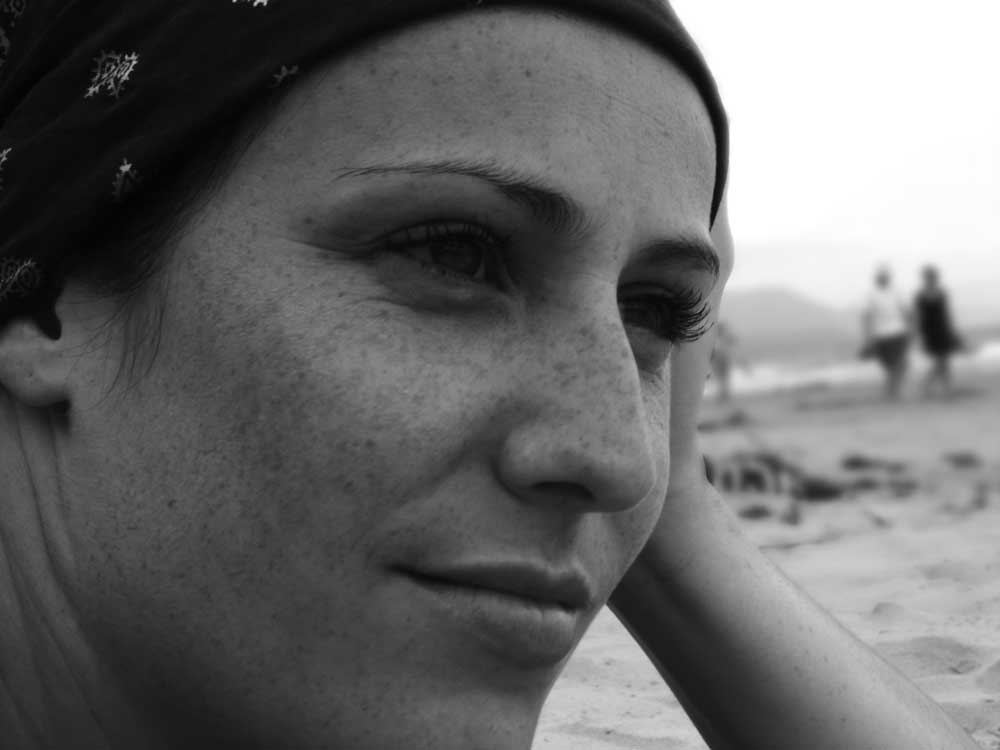 In particular, the number of breast cancer patients undergoing immediate breast reconstruction operations after mastectomy has grown steadily over the past 15 years, most notably among women who were once considered too high-risk for reconstruction procedures according to new research findings.

Study of more than 1 million women

A team of investigators from Memorial Sloan Kettering Cancer Center, New York City, looked at more than 1 million women who  underwent mastectomy due to breast cancer between 1998 and 2011.

Lead investigator, Evan Matros, MD, FACS, explained that today plastic surgeons are more willing to perform reconstructive procedures in these patient groups—which include women age 65 and older or those who have had radiation therapy—than they were 15 years ago, and that patients themselves are more accepting of these reconstruction procedures. Dr. Matros is an assistant professor of surgery and health outcomes research in the department of surgery, division of plastic and reconstructive surgery.

“The greatest area of expansion was in women who are being reconstructed with breast implants,” Dr. Matros said. “Implants provide a very simple and straightforward method of reconstruction compared with using one’s own abdominal tissues.” The authors confirmed that both types of breast reconstruction procedures are more widely used today in high-risk patients than in 1998. Reconstruction operations with implants involves the use of prosthetic breasts made of saline or silicone gel, while reconstruction using the patient’s own abdominal tissue, known as autologous transfer, requires additional incisions, harvesting of tissue and transplantation of that to the breast.

“Collectively these patients are having both methods of reconstruction, but at a greater rate with implants,” Dr. Matros said. “Over the course of time in this study, implants in high-risk patients increased approximately 14%, and the use of one’s own abdominal tissue increased 10%.” The researchers defined high-risk patients as those who are elderly, had advanced disease or comorbidities such as diabetes or obesity, or had radiation therapy after mastectomy. About half of the patients in the database had one of these characteristics.

Implants have less side effects in case of complications

Dr. Matros explained why women who have had mastectomy have become more accepting of implants over the past decade. “One reason why we think implants are a good solution in high-risk patients is that, in the case of a failure, the surgeon simply removes the implant,” he said. “If a patient has a complication after abdominal tissue reconstruction, it’s a much lengthier problem and more difficult to deal with.”

The study notes that reconstruction with implants is less invasive than transplantation of abdominal tissue, requires less time in the operating room, and has a faster recovery period. Another reason he noted reconstruction with implants have gained in popularity is the growing experience since the Food and Drug Administration lifted its moratorium on silicone implants in 2000. “One of the reasons we believe more people are comfortable having implants is that several FDA studies have now had longer follow-up about the safety of silicone and  saline implants, particularly silicone,” Dr. Matros said.

However, for these high-risk patients dealing with breast cancer and mastectomy, reconstruction with implants seems to be a good option, according to Dr. Matros. “It offers people something they could not have otherwise,” he said. “We can offer more patients reconstruction than in the past, we have greater experience, but there is a tradeoff of possibly higher complication rates.”