Myeloma: the hope lies in the mutated genes

Researchers have discovered a method to identify which myeloma patients are at a greater risk of relapse and premature death. According to an analysis conducted by Gareth J. Morgan of the Institute of Cancer Research, London, U.K., and colleagues , the identification of 15 clinically relevant mutations in myeloma and the development of an international staging system mutation score (ISS-MUT) may make it possible to stratify those patients opening the door to targeted therapies.

Morgan and colleagues wrote that the analysis was the myeloma data analysis to identify "... key copy number and structural abnormalities (CNSAs) and mutations that interact and identify high-risk patients who may beneﬁt from alternative treatments."

Searching for the pathways that accelerate the disease

The mutations were identified through molecular analysis of 463 presenting patient samples in the National Cancer Research Institute Myeloma XI trial and comprise 309 targets applicable to 53% of patients, said the investigators. In future, they added, the number of targets could increase to 440 and be applicable to 62% of patients.

"We show that there are a limited number of recurrent variants that are seen in a signiﬁcant proportion of cases and that they co segregate with the known recurrent CNSAs typical of myeloma," said Morgan. "Minimal differences in signiﬁcantly mutated genes were seen between the major subtypes of myeloma, and it seems likely that, once initiated, it is the same mutated pathways that push the disease forward."

He added that, "On the basis of this analysis and previous work, myeloma is clearly a disease driven by RAS pathway mutations and by MYC translocations."

Data to define the pattern of mutations

The investigators used whole-exome sequencing plus a targeted pull-down of regions of interest to identify structural variants as well as the spectrum of mutations.

These data were used to define the pattern of mutations and understand how this pattern related to survival. By combining the novel mutation risk factors with the recurrent molecular adverse features and the international staging system (ISS), the investigators were able to generate a predictive score they call ISS-MUT. "Adding both ISS and mutations in our ISS-MUT score increases precision for early mortality and progression detection," said Morgan. What's more, he pointed out, a molecular diagnostic test could be used in the routine setting. 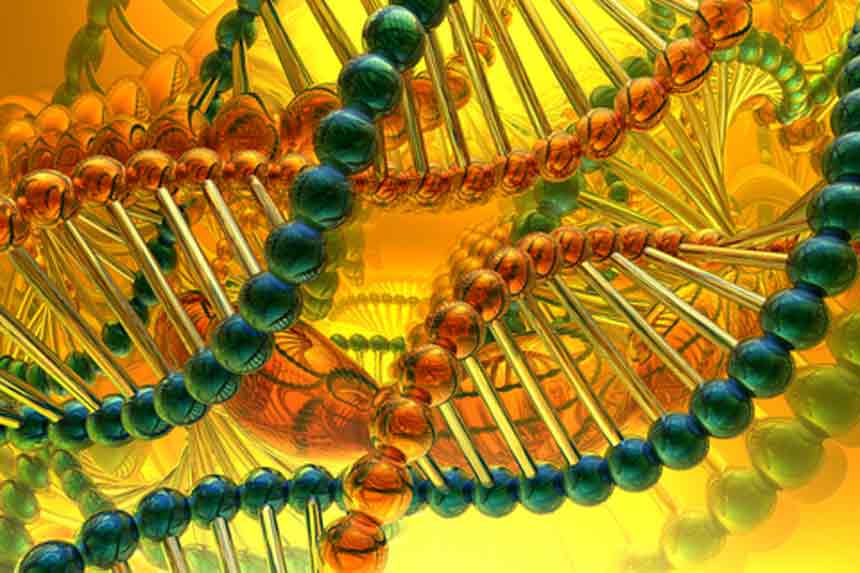 Which mutated genes have a negative and a positive impact on survival?

"With the exception of NRAS and KRAS, all genes are mutated at a low percentage, indicating that the deregulation of key pathways, rather than mutations of single genes, could be important," said Morgan.

"For the ﬁrst time, we are able to examine the impact of mutations discovered in a nonbiased manner on survival within a large clinical trial” said Morgan. The investigators reported that the mutational spectrum is dominated by mutations in the RAS (43%) and nuclear factor-kB (17%) pathways. While these pathways are prognostically neutral, they could be targeted therapeutically.

"Beyond ATM and ATR, we identiﬁed mutations in other members of the DNA-damage-repair pathway, including ZFHX4, a member of the NuRD complex, involved in chromatin refolding. Del(17p) and TP53 mutations have a signiﬁcant negative impact on outcome.

Novel methods, such as massively parallel sequencing, have begun to describe the pattern of tumor-acquired mutations, Morgan noted. However, the clinical relevance of these methods has yet to be established.