Despite decades of investigation into therapeutic strategies, pancreatic adenocarcinoma still has a dismal prognosis, among the worst of all malignancies. Most patients have metastatic disease at diagnosis and die within months.

Of the 10% to 20% of patients who have early-stage disease at diagnosis, surgery will improve survival and result in a cure in some cases. For these patients, the current standard of care is upfront surgery followed by adjuvant chemotherapy. However, problems that include postoperative complications and early disease recurrence limit or prevent administration of adjuvant chemotherapy in as many as 38% of cases, the authors noted in their introduction.

Preoperative, or neoadjuvant, chemotherapy has been advocated as a potentially more effective alternative to upfront surgery and adjuvant chemotherapy. Data on the strategy have been limited to retrospective reviews and single-arm clinical studies. To add more data for consideration, Patricio M. Polanco, MD, of the University of Texas Southwestern Medical Center in Dallas and colleagues performed a propensity-matched analysis of patients included in the National Cancer Database (NCDB).

The team identified all patients with stages I or II pancreatic adenocarcinoma registered with NCDB from 2006 to 2012. By means of propensity matching, patients were separated into two cohorts with similar baseline and operative characteristics: 2,005 who received neoadjuvant therapy and 6,015 who underwent upfront surgery, two-thirds of whom also received adjuvant chemotherapy. The primary outcome was overall survival.

As a result of the propensity matching, patients in the two groups did not differ significantly with respect to age or age distribution, sex or racial/ethnic distribution, sociodemographic factors, comorbid conditions, hospital type, tumor characteristics, or type of surgery. The authors noted that use of neoadjuvant therapy increased over time, from 400 patients during 2006 to 2008 to 900 patients during 2011 to 2012. 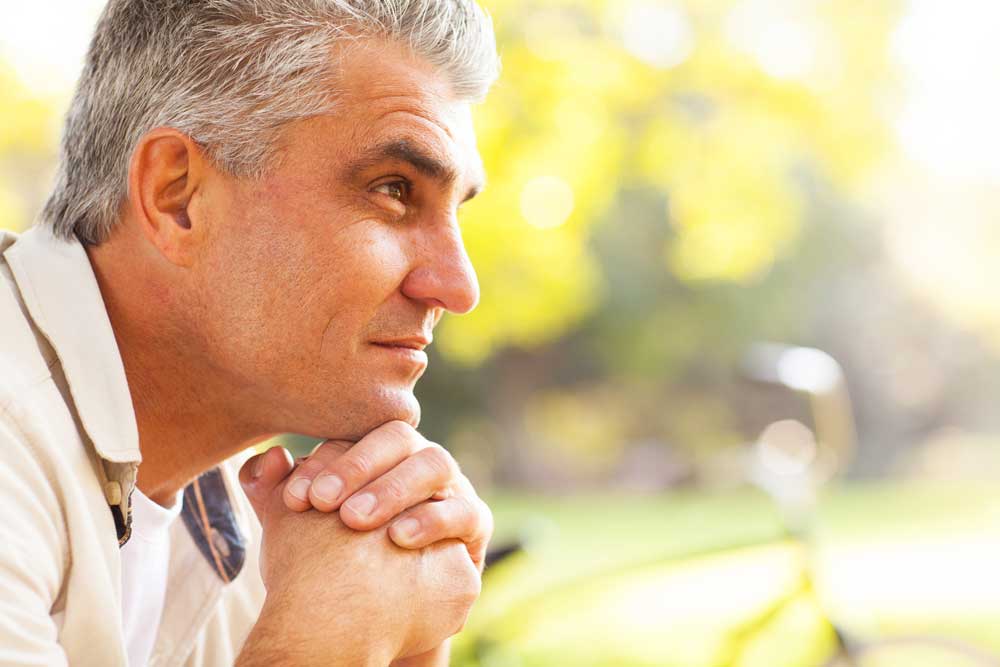 Patients who had upfront surgery had higher-stage tumors, a higher rate of positive lymph nodes, and a higher rate of positive surgical margins, Polanco and co-authors reported. "This study lends further support for the use of neoadjuvant therapy as a favorable patient selection strategy in the management of resectable, early-stage pancreatic adenocarcinoma," the authors concluded. They added: "this data will hopefully provide support and encouragement for participation in the currently open clinical trials evaluating the role of neoadjuvant therapy for clinically staged patients with resectable pancreatic cancer."

In particular, the overall analysis showed that:

Despite the advantages, pancreatic cancer surgeons do not accept neoadjuvant chemotherapy

Although not a randomized trial, the study provided additional evidence of the benefits of neoadjuvant therapy versus upfront surgery, said Robert Wolff, MD, of the University of Texas MD Anderson Cancer Center in Houston. Whether the evidence will have an impact on surgeons' opinions remains to be seen.

In contrast to colleagues who treat rectal or esophageal cancers, pancreatic cancer surgeons have been slow to accept neoadjuvant chemotherapy, despite some fairly obvious advantages. "The reasons for that resistance are not well understood," Wolff, a medical oncologist commented. "Biologically, preoperative therapy makes much more sense than trying to chop out something that is likely to be metastatic by the time you remove it and that has infiltration away from what the surgeon sees as a lump, extending into the tissues around the pancreas, such that getting clean margins is only possible half the time; and the surgery is very tumor promoting."

Wolff added that despite surgeons' confidence that they can perform the complicated surgery safely and effectively and improve survival, "they have had very little impact since we started doing this in a more perfected way, from the 1980s to the present time, in terms of what happens to the patients after surgery. What happens is that 80% of them are dead within 2 years."

A randomized clinical trial of preoperative therapy versus upfront surgery has begun in England, and results could be available within a year, said Wolff. Definitive results could put the controversy to rest.