Palbociclib is an investigational oral medication that works by blocking molecules responsible for cancer cell growth. A phase 2 trial showed that it is well tolerated and extends progression-free survival (PFS) in newly diagnosed, advanced breast cancer patients, including those whose disease has stopped responding to traditional endocrine treatments. 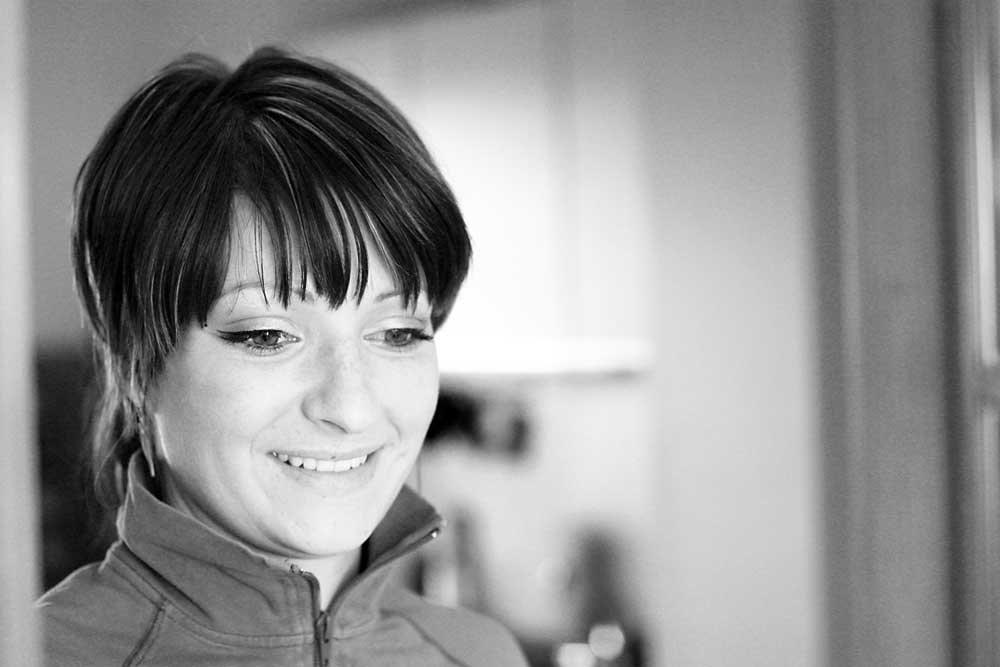 "The FDA approval has expanded treatments options for many metastatic breast cancer patients, but these new results are showing how effective the drug can also be for breast cancer patients who have already tried endocrine therapies and may be running out of options," said lead investigator Angela DeMichele, MD, MSCE, associate professor in the division of Hematology/Oncology and Epidemiology and co-leader of the Breast Cancer Research Program at the Abramson Cancer Center, which led the study. "Combined with the promising results from other trials looking at the effectiveness of this drug, our results indicate that palbociclib can extend the duration of disease control and produce tumor shrinkage in patients with estrogen-receptor positive (ER+) breast cancer, without the debilitating side effects of chemotherapy."

A trial to evaluate disease response and control

The newly-published phase 2 trial primarily sought to evaluate disease response and control, while monitoring for the presence of side effects such as neutropenia, an abnormally low white blood cell count. Patients enrolled in the trial had previously undergone several prior chemotherapy and hormonal regimens for metastatic disease. Palboclib was administered once daily for 21 days each month.

Overall, researchers noted a median PFS, the time before a tumor worsens or the patient dies, of 3.7 months for patients taking the drug. However, patients with hormone receptor-positive (HR+) breast cancer (where the breast cancer cells depend on the hormones estrogen and progesterone to grow) had significantly longer PFS (5.1 months) compared to that of the HR-negative group (84% and 11% of the enrolled population, respectively). And those who had previously progressed through at least two rounds of hormonal therapy saw significantly greater benefits, suggesting substantial activity in the setting of acquired endocrine resistance.

Though some patients experienced low white blood cell counts or other side effects, symptoms were managed with dose reductions, and improvements in tumor shrinkage and disease control were still noted.

"The drug was extremely well-tolerated in this trial, and the absence of symptoms commonly associated with cancer treatment, such as nausea, diarrhea, or pain was remarkable," said senior author Peter O'Dwyer, MD, a professor in the division of Hematology/Oncology. "Further, since dose reduction effectively restored normal neutrophil counts, safe administration of effective doses was easily accomplished."

Only a small number of patients enrolled in the trial had triple negative breast cancer, all of whom rapidly progressed on treatment and had to discontinue participation. However, ongoing studies by DeMichele and her colleague, Amy Clark, MD, a clinical instructor in the division of Hematology/Oncology, are demonstrating potential benefits to palbociclib in ER-negative breast cancer when it is given in combination with paclitaxel.

"This approach takes advantage of the ability of palbociclib to synchronize cells within the cell cycle, potentially increasing the%age of cells sensitive to the cytotoxic effects of traditional chemotherapy," Clark explains. "Moreover, palbociclib may be effective in other types of cancer that operate by a similar mechanism. These trials are currently ongoing."