Nintedanib improves progression-free survival but not overall survival in patients with metastatic colorectal cancer who are not responding to standard therapies.

"Colorectal cancer is a frequent disease and a large proportion of patients have metastases," said lead author Professor Eric Van Cutsem, head of Clinical Digestive Oncology at University Hospitals Leuven, Belgium. "Many patients progress to several different lines of treatment and then stop responding. There is a need to find new therapies for this big group of patients."

Nintedanib is a multiple tyrosine kinase inhibitor with anti-angiogenic activity. “LUME-colon 1” was the first phase 3 trial of nintedanib in patients with metastatic colorectal cancer refractory to all available treatments including chemotherapy and biological therapies. Patients had to be in good general condition (defined as performance status 0 and 1) and have good organ function.
The trial included 768 patients who were randomized 1:1 to nintedanib or placebo. All patients received best supportive care. The co-primary endpoints were progression-free survival and overall survival.
Nintedanib significantly improved median progression-free survival compared to placebo. There was no difference in overall survival between the two groups.
Disease control was improved with nintedanib compared to placebo. Serious adverse events occurred in 39% of patients taking nintedanib and 35% on placebo. Some 14% of patients in the nintedanib group discontinued treatment due to adverse events, compared to 11% in the placebo group. 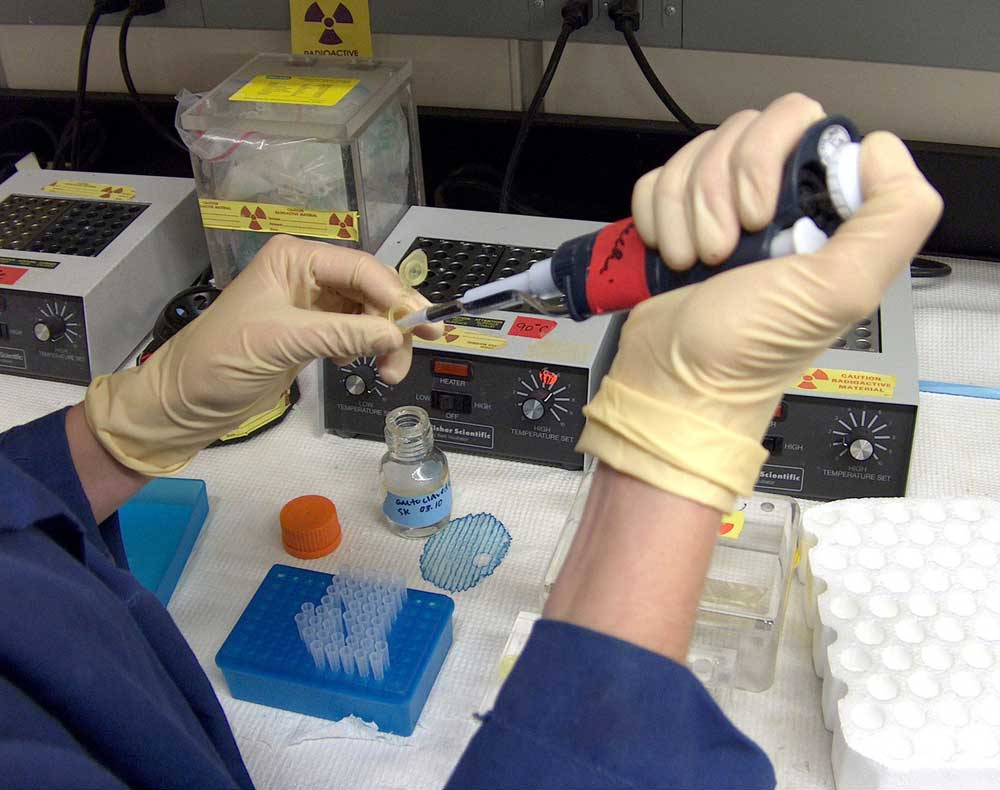 Van Cutsem said: "Nintedanib was well tolerated and gave a significant increase in progression-free survival which means that tumours stopped growing more frequently in patients taking the drug. But patients receiving nintedanib did not live longer, which was disappointing."
"The reason why patients on placebo survived longer than expected is not completely clear, but treatments taken after the trial that stopped their tumour from growing may have contributed to this finding," continued Van Cutsem. "After the trial finished, patients were followed until death and these subsequent treatments may have diluted the effect of nintedanib, leading to a loss in potential survival benefit."
He concluded: "We are conducting additional analyses in molecular markers and subtypes of colorectal cancer to see if there is a group of patients who benefit from nintedanib after other therapies have failed."

Commenting on the findings, Dr. Dirk Arnold, Instituto CUF de Oncologia, Lisbon, Portugal, said: "Having another of those large trials in this specific setting clearly indicates the unmet need. Nintedanib shows good tolerability but the efficacy results are somehow disappointing."
"Nintedanib delays disease progression and increases the rate of stable disease but these gains are lost when it comes to overall survival," continued Arnold. "This is in contrast to regorafenib and trifluridine / tipiracil which both showed increases in both progression-free survival and overall survival in this line of treatment."
"The disparity could be because more patients who progressed in the LUME-colon 1 trial received salvage treatments than in the earlier trials," he added. "The relatively long overall survival also of patients with placebo in the current trial supports this hypothesis. Also, by contrast to the other trials, quite a lot of patients already underwent treatment for this late-line situation before. Another possibility could be that nintedanib simply doesn't work well enough, since both regorafenib and trifluridine/tipiracil also had somewhat larger effects on progression-free survival."
Arnold concluded: "More data is needed to explain the findings and understand how strong the benefit of nintedanib really is."