Significant improvements in survival were observed by the use of niraparib (a PARP inhibitor), in patients with platinum-sensitive ovarian cancer. These findings were reported at ESMO 2016 congress.

"There are limited treatment options in recurrent ovarian cancer," said lead author Dr. Mansoor Raza Mirza, chief oncologist, Rigshospitalet, Copenhagen University Hospital, Denmark and medical director of the Nordic Society of Gynecological Oncology (NSGO). "Cumulative toxicity with platinum-based chemotherapy and lack of additional benefit limits its use. We then pause treatment until the next relapse and start combination chemotherapy."
"The current options for maintenance therapy in the EU are bevacizumab, which can only be given once and improves progression-free survival by just a few months, and the poly ADP ribose polymerase (PARP) inhibitor olaparib, which is only approved in patients with a germline (BReast CAncer genes) BRCA mutation (about 10-15% of ovarian cancer patients). No maintenance therapy is approved outside the EU," he continued. 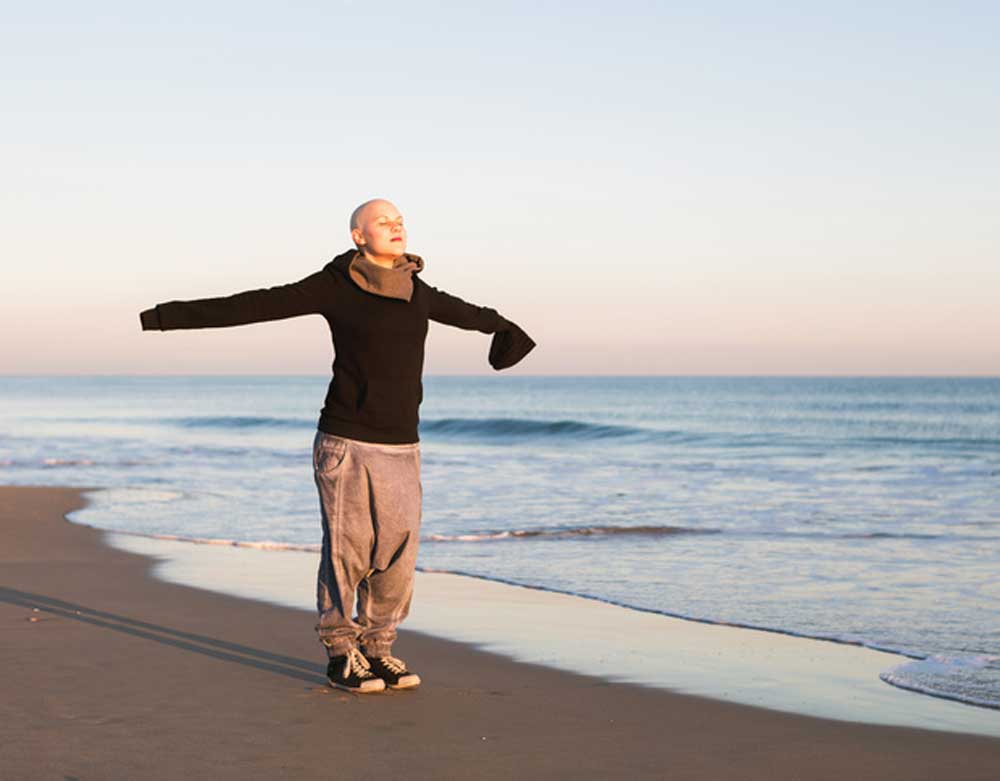 This phase 3 trial was performed in collaboration with European Network of Gynecological Oncology Trial groups (ENGOT). The ENGOT-OV16/NOVA trial evaluated the efficacy and safety of the PARP inhibitor niraparib as maintenance therapy in patients with recurrent ovarian cancer who respond to platinum-based chemotherapy. Patients were assigned to cohorts by BRCA mutation status and randomized 2:1 to receive niraparib 300 mg or placebo once daily.
The trial included 553 patients, of whom 203 had the germline BRCA mutation and 350 did not. Niraparib significantly improved the primary endpoint of progression-free survival compared to placebo in both cohorts, as well as in all subgroups.
Median progression-free survival with niraparib compared to placebo was 21.0 vs 5.5 months in the germline BRCA mutation group, 9.3 months vs 3.9 months in the non-germline BRCA mutation group and 12.9 vs 3.8 months in a subgroup of the non-mutation cohort who had homologous recombination DNA repair deficiencies (HRD).

More than 10% of patients had grade 3/4 adverse events following treatment with niraparib, of whom 28% had thrombocytopenia, 25% had anemia, and 11% had neutropenia. These were resolved with dose adjustments and patients could continue their treatment. Patient-reported outcomes were similar with niraparib and placebo. Patients on niraparib maintained symptom control and had a quality of life comparable to those on placebo.
Significant improvements were also observed in all secondary endpoints. Compared to placebo, niraparib significantly prolonged the second progression-free survival, time to first subsequent treatment, and chemotherapy-free interval in the mutation and mutation-free groups, and in the HRD subgroup.

Commenting on the results, Dr. Andrés Poveda, head of the Gynecological Cancer Clinic, Oncology Foundation Institute Valencia, Spain, said: "This study more than doubles the population of patients who benefit from a PARP inhibitor."
"Personalized medicine has arrived in high grade serous ovarian cancer," he continued. "This was the first trial to use HRD to select patients for treatment and showed that it is a useful strategy. We also know that PARP inhibitors benefit patients with BRCA mutations."
Poveda concluded: "Future studies are needed to unravel which patients with HRD are not responders to PARP inhibitors and why, and which patients are long responders and why. We also need to know if there are other non-HRD factors, such as cyclin E positivity, that predict which patients will respond to treatment.