In a large international study, researchers quantified the risk for non-Hodgkin Lymphoma from medical history, lifestyle factors, family history of blood or lymph-related cancers, and occupation. This was done for 11 different subtypes of non-Hodgkin Lymphoma (NHL), including less common subtypes. 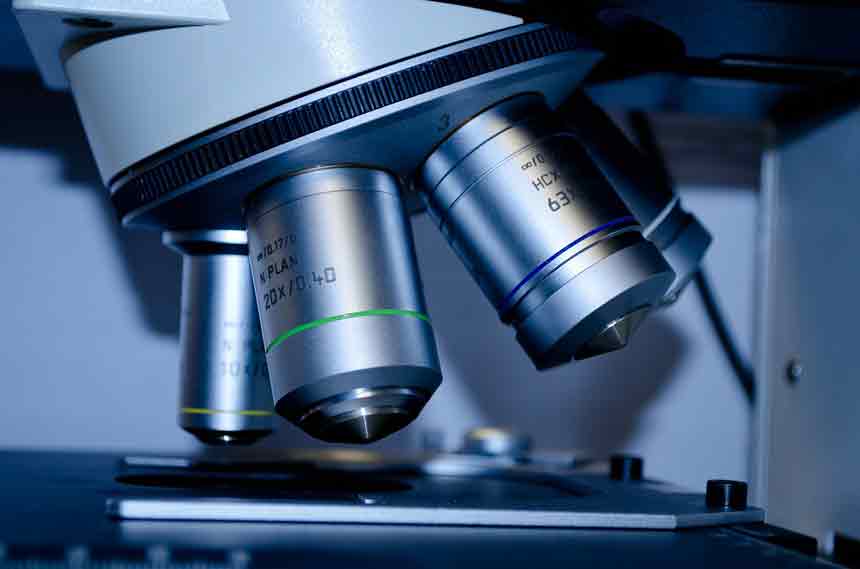 Each year, more than half a million people worldwide are diagnosed with NHL, a diverse group of cancers of the immune system. Although past research suggested different subtypes of NHL may have different causes, those individual studies lacked sufficient statistical power to show this definitively.

To overcome this problem, over 100 scientists from the International Lymphoma Epidemiology Consortium pooled data from their studies to produce 13 papers published as a monograph in the Journal of the National Cancer Institute in August 2014.

Analyses from the pooled population included 17,471 people with NHL and 23,096 without the disease.

Based on 20 studies conducted in North America, Europe, Israel, and Australia from which the data were pooled, the authors found that:

These findings should provide crucial insight into the biological and clinical characteristics that drive NHL subtypes.

This large-scale international interdisciplinary effort demonstrates the commitment of the investigators to share data to solve complex problems that require large sample sizes.

The effort, which included investigators from the fields of epidemiology, immunology, laboratory science and pathology, was co-led by Lindsay M. Morton, Ph.D., National Cancer Institute’s Division of Cancer Epidemiology and Genetics.