One step closer to advanced melanoma immunotherapy in Europe

One step closer to advanced melanoma immunotherapy in Europe

Pembrolizumab (label name: Keytruda) has received positive opinion from European regulators for the treatment of advanced melanoma, bringing it closer to approval. The agent belongs to a new class of medicines which boost the immune system, called immunotherapies. Similar opinion had been issued for Opdivo, another melanoma immunotherapy, last month.

Keytruda has already been approved in the US.

The European Medicines Agency (EMA) said Keytruda was recommended for use on its own for the treatment of advanced melanoma, the most aggressive type of skin cancer, in both first-line and previously treated patients. 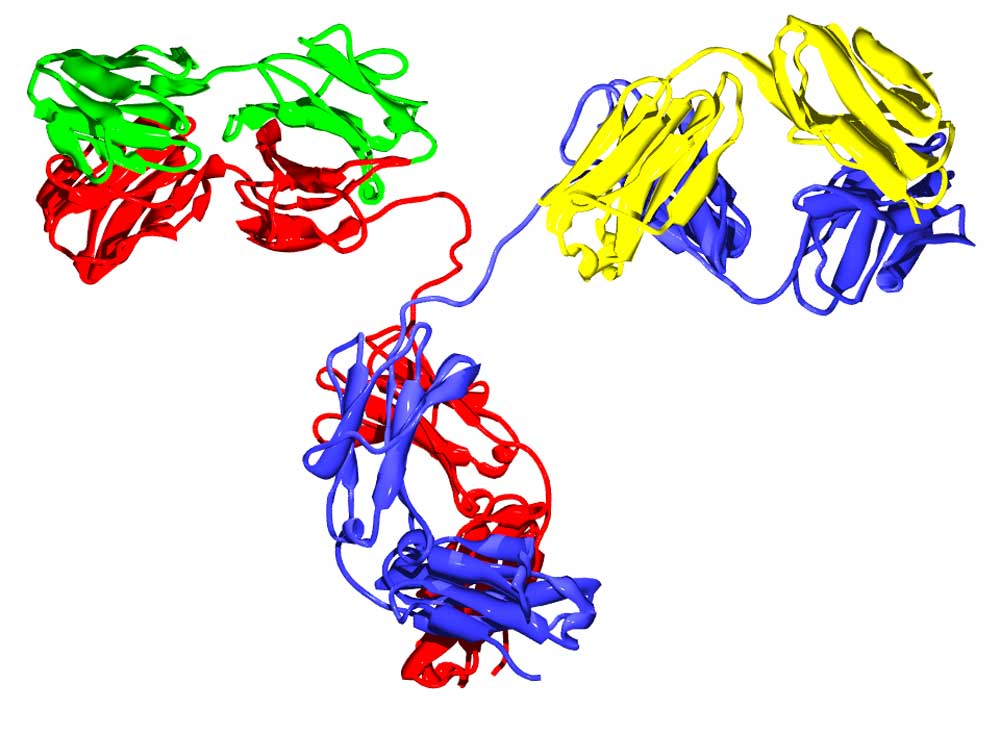 Immunotherapy: a source of new hope for cancer patients

Keytruda and Opdivo belong to a highly promising new class of medicines called PD-1 inhibitors that block a mechanism tumors use to hide from the immune system.

Keytruda already available for some patients in Britain

Although Keytruda is still waiting for final regulatory approval in Europe, some patients in Britain are receiving it through a new early-access scheme, under which highly promising new drugs are made available free of charge ahead of formal licensing.

The positive European opinion on Keytruda is an intermediary step on the drug's path to market, since it now has to be sent to the European Commission for formal adoption. After that, decisions on price and reimbursement will be taken by individual governments around Europe.