Ovarian cancer risk could be lowered by tea and citrus products

New research revealed that tea and citrus fruits and juices are associated with a reduced risk of ovarian cancer, after studying 171,940 women aged 25-55 for more than 30 years.

In particular, foods with substances called "flavonols" and "flavanones" (both subclasses of dietary flavonoids) significantly decrease their risk of developing epithelial ovarian cancer, the fifth-leading cause of cancer death among women.cancer. 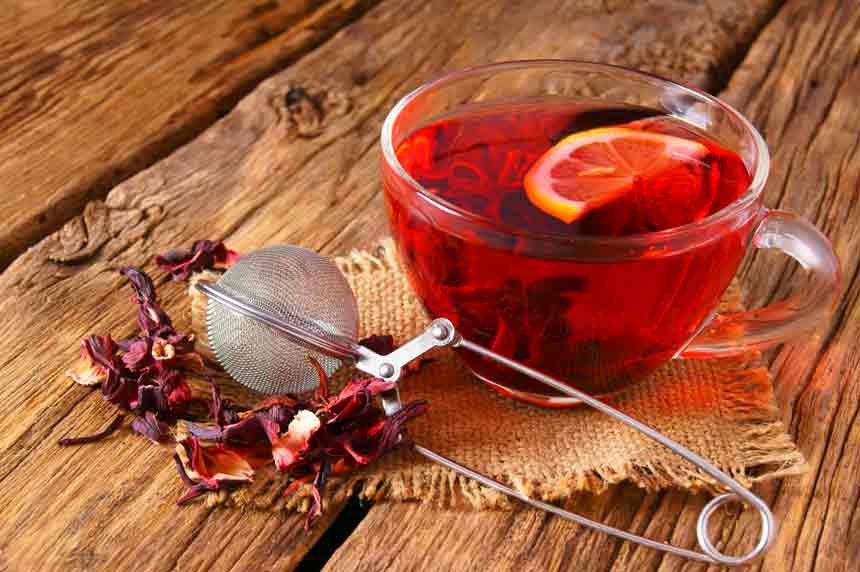 Where are flavonols and flavanones found?

The team found that those who consumed food and drinks high in flavonols (found in tea, red wine, apples and grapes) and flavanones (found in citrus fruit and juices) were less likely to develop the disease.

"First large-scale study" of its kind

Prof Aedin Cassidy, from the Department of Nutrition at University of East Anglia’s Norwich Medical School, led the study. She said: “This is the first large-scale study looking into whether habitual intake of different flavonoids can reduce the risk of epithelial ovarian cancer.

Black tea can reduce risk by 31%

“We found that women who consume foods high in two sub-groups of powerful substances called flavonoids – flavonols and flavanones – had a significantly lower risk of developing epithelial ovarian cancer. The main sources of these compounds include tea and citrus fruits and juices, which are readily incorporated into the diet, suggesting that simple changes in food intake could have an impact on reducing ovarian cancer risk. In particular, just a couple of cups of black tea every day was associated with a 31% reduction in risk.”

In depth study from the UK and USA

The research was the first to comprehensively examine the 6 major flavonoid subclasses present in the normal diet with ovarian cancer risk, and the first to investigate the impact of polymers and anthocyanins.

The study was led by Prof Cassidy and Prof Shelley Tworoger, from the Brigham and Women’s Hospital and Harvard Medical School. Data was derived from the Nurses’ Health Study.