Patients whose melanoma has progressed may benefit from antibody

Patients whose melanoma has progressed may benefit from antibody

A monoclonal antibody called nivolumab shows response signs with superior rate and longer duration compared to standard chemotherapy in advanced melanoma which has progressed after treatment with ipilimumab. 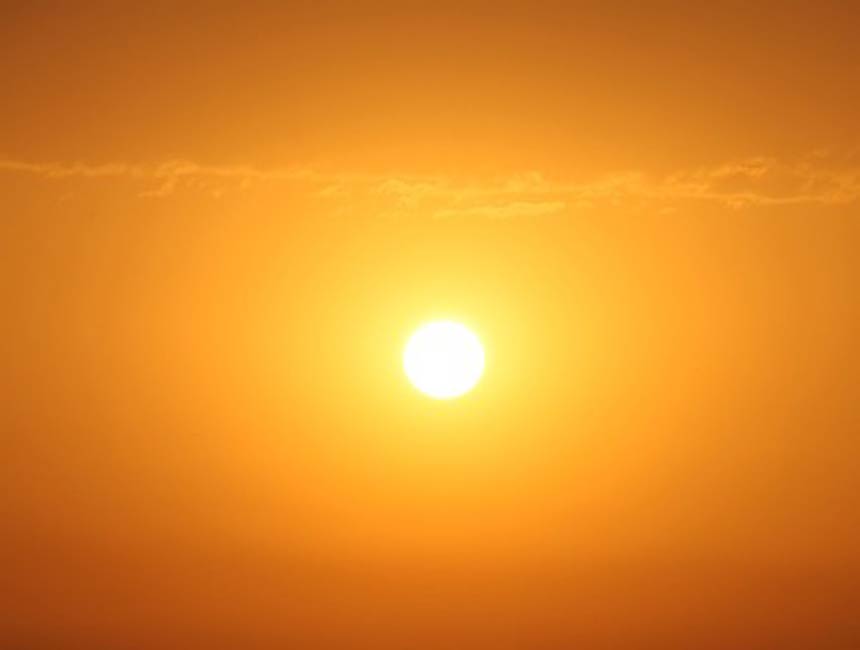 This is according to phase 3 trial data presented at the ESMO 2014 Congress in Madrid, Spain.

Nivolumab is an antibody in a class of drugs called ‘checkpoint inhibitors’, that act to relieve a critical brake placed on the immune system by the tumor itself. The drug then reinvigorates patients’ anti-tumor immune response and promotes shrinkage of the tumor.

Details of the phase 3 study

In this first phase 3 trial of nivolumab among melanoma patients whose disease has progressed even after treatment with ipilimumab, 405 patients with unresectable metastatic melanoma were randomized in a ratio of 2:1 either to intravenous nivolumab or the investigator’s choice of chemotherapy regimens: dacarbazine, or carboplatin AUC6 plus paclitaxel.

The primary endpoints of the study were objective response rate to treatment and overall survival, but researchers are also looking at the impact of treatment on secondary objectives of safety, progression-free survival, health-related quality of life and expression of the programmed death-1 ligand (PD-L1), which is the ligand of PD-1 targeted by nivolumab.

Preliminary results:32% with lower side effects, compared to 11% response rate

Preliminary data from a sub-group of the nivolumab-treated patients in the open-label trial show that nivolumab has markedly higher clinical activity with a 32% response rate, as well as lower toxicity compared to the chemotherapy reference arm, with a 11% response rate.

“The impressive data on duration of response suggest that there will be significant prolongation of progression-free and overall survival when the analysis of those data is mature,” says Weber.

In summary, Weber says, “The differences in response rate and toxicity markedly favor the use of the PD-1 blocking antibody nivolumab compared to results seen with chemotherapy in patients that have failed ipilimumab.”

Commenting on the findings, Professor Olivier Michielin of the Department of Oncology, University of Lausanne, Switzerland, says, “These results add another piece of evidence that PD blockade is rapidly becoming a central part in our armamentarium against melanoma, progressively replacing chemotherapy with more effective and less toxic options.”

“These results demonstrate that PD blockade, contrary to a common and old dogma of immunotherapy, can produce rapid and deep responses even in advanced and bulky disease. This opens exciting new opportunities to widen the scope of application of immunooncology for the treatment of stage 4 melanoma,” says Michielin.