The U.S. Food and Drug Administration (FDA) has approved pembrolizumab, the company’s anti-PD-1 (programmed death receptor-1) therapy, for the first-line treatment of patients with metastatic non-small cell lung cancer (NSCLC) whose tumours have high PD-L1 expression as determined by an FDA-approved test, with no EGFR or ALK genomic tumour aberrations.
With this new indication, pembrolizumab is now the only anti-PD-1 therapy to be approved in the first-line treatment setting for these patients.

“The approval of pembrolizumab in the first-line setting adds to the momentum of progress that has been made to treat lung cancer, particularly in the area of immunotherapy,” said Laurie Fenton Ambrose, president and CEO, Lung Cancer Alliance. “Patients now have an option beyond chemotherapy at initial diagnosis. This approval reinforces the need for biomarker testing so care can be personalized and most effective.” 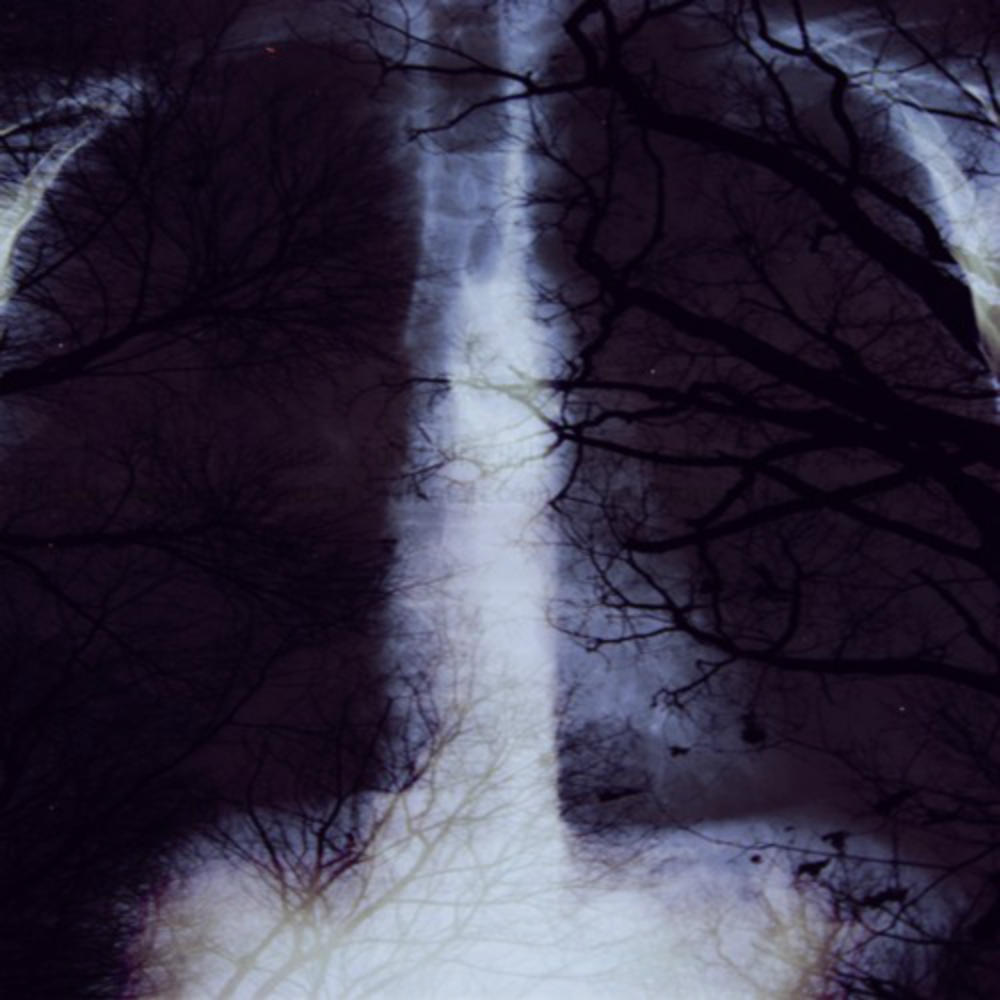 KEYNOTE 010 is a randomized, open-label, phase 2/3 trial evaluating pembrolizumab compared to SOC chemotherapy (docetaxel) in 1,033 patients with squamous and non-squamous metastatic NSCLC with all levels of PD-L1 expression who had progressed following platinum-containing chemotherapy and, if appropriate, targeted therapy for EGFR or ALK genomic tumour aberrations.

Pembrolizumab may change the treatment landscape

“With this new indication, pembrolizumab can now be a first treatment option instead of chemotherapy for patients with metastatic non-small cell lung cancer whose tumours express high levels of PD-L1,” said Roy S. Herbst, M.D., Ph.D., professor of medicine and chief of medical oncology, Yale Cancer Center and Smilow Cancer Hospital at Yale New Haven. “These data reaffirm the importance of testing for PD-L1 expression in non-small cell lung cancer in order to identify those patients who are most likely to benefit from treatment with pembrolizumab.”

Immune-mediated adverse reactions occurred with pembrolizumab including pneumonitis, colitis, hepatitis, endocrinopathies, and nephritis.
Based on the severity of the adverse reaction, pembrolizumab should be withheld or discontinued and corticosteroids administered when appropriate. pembrolizumab can also cause severe or life-threatening infusion-related reactions.
Monitor patients for signs and symptoms of infusion-related reactions and for Grade 3 or 4 reactions, stop infusion and permanently discontinue pembrolizumab.
Based on its mechanism of action, pembrolizumab can cause foetal harm when administered to a pregnant woman.
Female patients of reproductive potential should be advised of the potential hazard to a foetus.