Deep-vein thrombosis presents a significant challenge for cancer patients and their physicians. A new study confirms that patients getting low-molecular-weight heparin are better protected against clot recurrence compared to warfarin.

What is deep-vein thrombosis?

Deep-vein thrombosis, a blood clot that forms in a major vein of the leg or in the arms, pelvis, or other large veins in the body, as well as pulmonary embolism, a potentially deadly condition that occurs when the clot breaks off and travels to the lungs.

While current clinical practice guidelines recommend the use of low-molecular-weight heparins (LMWH) rather than warfarin to reduce this risk, recommendations were based largely on a single trial.

Given the lack of confirmatory trials or trials including different medications, warfarin remains a commonly used anticoagulant treatment in cancer patients. 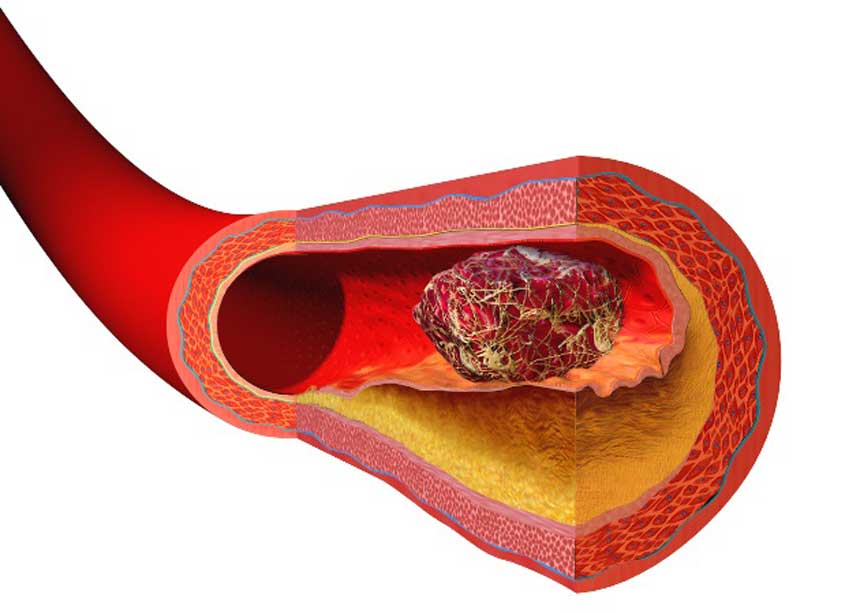 To confirm previous findings that LMWH is superior to warfarin in preventing recurrent venous thromboembolism VTE among cancer patients, researchers enrolled 900 cancer patients with deep-vein thrombosis or pulmonary embolism in a randomized, Phase 3 trial evaluating the efficacy and safety of the LMWH tinzaparin.

Researchers did not observe a difference in the mortality or incidence of major bleeding events (2.9% in the tinzaparin arm and 2.7% in the warfarin arm), but noted that significantly fewer patients experienced clinically relevant, non-major bleeding with tinzaparin than warfarin (11% vs 16%).

“As the largest randomized, controlled trial on the treatment of thrombosis among cancer patients, this study reinforces clinical guidelines supporting the use of low-molecular-weight heparins instead of warfarin to prevent recurrent blood clots,” said lead study author Agnes Lee, MD, of the University of British Columbia in Vancouver, Canada.