Radiation therapy before breast reconstruction may affect quality of life

Radiation therapy before breast reconstruction may affect quality of life

A new study presented at the 2016 San Antonio Breast Cancer Symposium finds that women who have implant reconstruction following radiation therapy had more complications from the surgery and were less satisfied with the result than women who had implants but no radiation.

Patients who received radiation followed by autologous reconstruction, in which flaps of the patient's own tissue are used to reconstruct the breast, reported complications and satisfaction similar to women who had this reconstruction but did not get radiation.

"Women diagnosed with early-stage breast cancer face challenging decisions that will impact both their long-term disease control and quality of life. These findings have considerable significance for those who have decided to receive post-mastectomy radiotherapy and must select a type of reconstruction," says study author Reshma Jagsi, M.D., D.Phil., professor and deputy chair of radiation oncology at the University of Michigan Medical School.

The study looked at breast cancer patients from 11 institutions who had received mastectomy and reconstruction; 553 also had radiation and 1,461 did not.

Researchers used a number of measures to assess complications within one and two years of treatment as well as patient-reported satisfaction with their breasts.

"Autologous reconstruction is a much more extensive procedure. But given the findings in this study, it may be preferable for some patients, particularly those worried about the impact of radiation on the outcomes of reconstruction," Jagsi says. 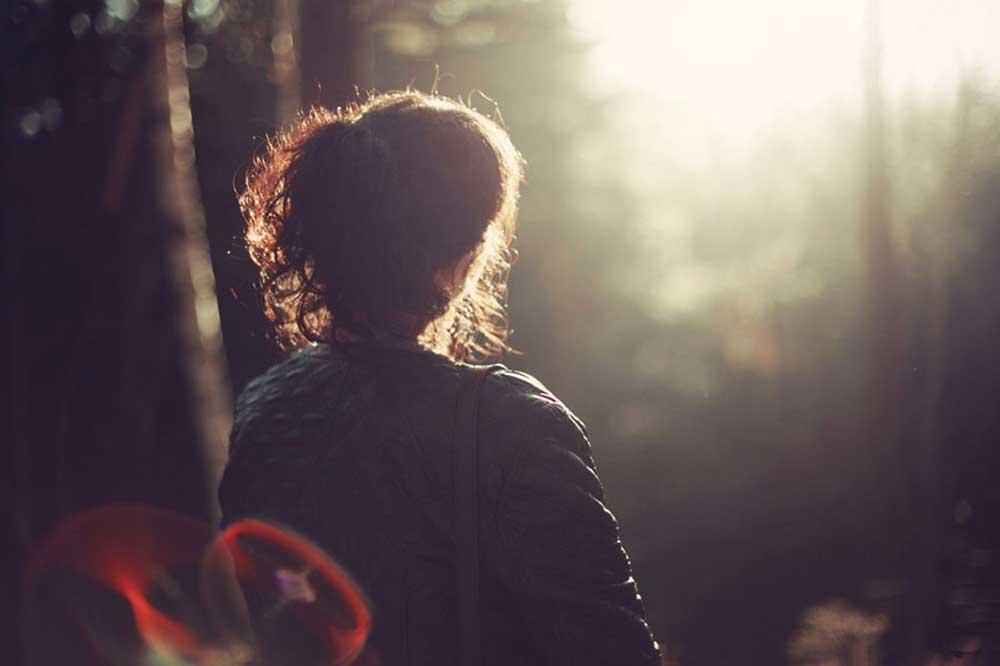 Focusing on the patient’s point of view

The study was part of the Mastectomy Reconstruction Outcomes Consortium, or MROC, a prospective multicenter study led by Edwin Wilkins, M.D., professor of plastic surgery at the University of Michigan.

Reconstruction is associated with increased quality of life and long-term satisfaction.

The best approach to integrating these two treatments has not been well-understood.

"It is critical to use these results to generate consensus about the optimal approaches to integrating radiation therapy and breast reconstruction so that women do not receive radically different recommendations based on where they happen to go for treatment," Jagsi says.