"Systemic treatment for hepatocellular carcinoma has long consisted of just one agent -- sorafenib -which was shown to provide a significant improvement in life expectancy almost 10 years ago, but no other agent has surpassed its benefits," said the study's principal investigator Dr Jordi Bruix, Head of the BCLC group at the Hospital Clínic and Scientific Director of the Network for Biomedical Research for Hepatic and Digestive Diseases (CIBEREHD).

While the last decade has seen many potential new agents for hepatocellular carcinoma fail in clinical trials, phase 1 and 2 data from early regorafenib trials were promising, and led to the initiation of this international, multi-center phase 3 trial.

Researchers enrolled 573 patients with intermediate or advanced stage hepatocellular carcinoma, who had all been previously treated with sorafenib, and randomized them 2:1 to 160mg oral regorafenib or placebo once daily for 1-3 of each four week cycle, in addition to best supportive care. 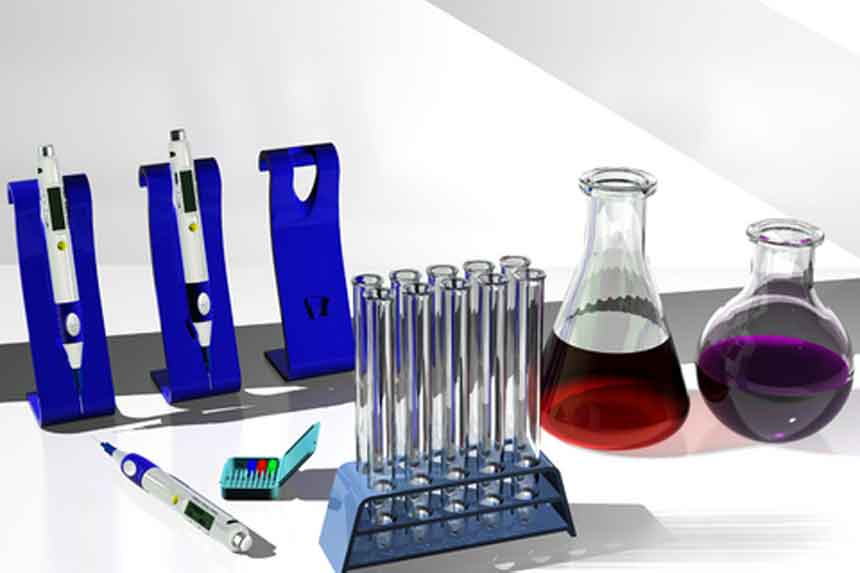 After a median of 3.6 months of treatment,

Future analysis of biomarkers to identify patients most likely to benefit

Regorafenib had a similar safety and side effect profile to sorafenib, with hypertension, hand-foot skin reaction, fatigue and diarrhea all being significantly more common in patients taking the drug.

Dr Bruix said that the benefits of the drug were evident regardless of the cause or stage of the tumor, but analysis of biomarkers would reveal whether there might be certain sub-groups of patients likely to derive even greater benefit from this treatment.

"This is a very difficult to treat cancer but now we have an effective second-line agent, which is good news for the patients and also for the field as interest in further developments will be stimulated," Dr Bruix said.