The optimal follow-up protocol for patients with completely resected non-small cell lung cancer (NSCLC) remains elusive after results of the IFCT-0302 trial, presented at the ESMO 2017 Congress in Madrid, did not show a difference in overall survival (OS) between patients who received computed tomography (CT) scans as part of their follow-up, and those who did not. 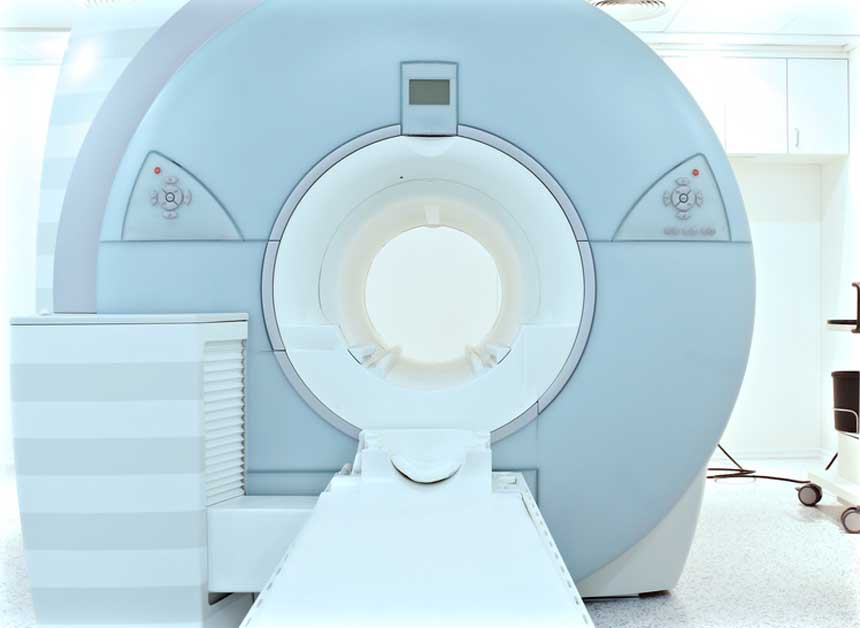 Indeed, the findings suggest regular CT scans, which many guidelines recommend, may not be necessary.

"Because there is no difference between arms, both follow-up protocols are acceptable," said study investigator Prof. Virginie Westeel, from Centre Hospitalier Régional Universitaire, Hôpital Jean Minjoz in Besançon, France. "A conservative point of view would be to do a yearly CT-scan, which might be of interest over the long-term, however, doing regular scans every six months may be of no value in the first two post-operative years," she said.

The suggestion is a departure from standard clinical practice, since the majority of medical societies and clinical practice guidelines recommend follow-up visits in which chest CT is considered appropriate every three to six months in the first two years after surgery.

Patients were randomised to a control follow-up, that included clinical examination and chest X-ray (CXR), or an experimental follow-up that included the control protocol with the addition of thoraco-abdominal CT-scan plus bronchoscopy (optional for adenocarcinomas).

After a median follow-up of eight years and 10 months, overall survival (OS) was not significantly different between the groups at a median of 99.7 months in the control arm and 123.6 months in the experimental arm.

Commenting on the study, ESMO spokesperson Dr. Floriana Morgillo, from the University of Campania Luigi Vanvitelli, Naples, Italy, said that although the study does not demonstrate a significant benefit with CT-based follow-up, the trend towards better survival in the CT arm suggests longer follow-up may eventually reveal a benefit of this approach.

However, in the meantime, she says CT-based surveillance is still an appropriate option because of its potential for impacting second primary cancers.

Expert: Patients must also be informed of the radiation exposure

"A significant proportion of patients with early stage NSCLC develop second cancers between the second and fourth year after surgery, and early detection of these with CT-based surveillance beyond two years could allow curative treatment," Morgillo said, adding that patients must also be informed of the radiation exposure with CT.