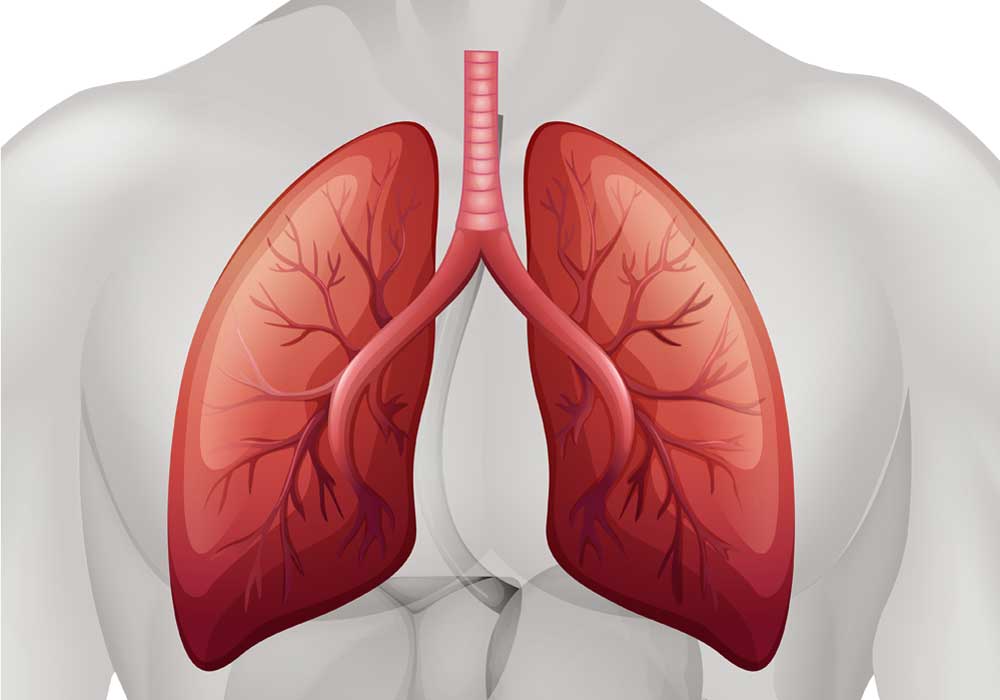 SBRT versus other therapies

A comparison of patients treated with conventional radiotherapy or SBRT showed

These figures were reported by Matthew Boyer, MD, of Duke University in Durham, N.C., at the American Society for Radiation Oncology meeting.

Hopeful news for the survival of NSCLC patients

"Overall survival for stage 1 non-small cell lung cancer patients in the Veterans Health Administration treated with radiation more than doubled from 2001 to 2010," Boyer said in conclusion. "Overall survival and lung cancer-specific survival are significantly improved with SBRT compared to conventional fractionation. Increased use of SBRT was strongly associated with improved survival."

The findings from Boyer's study are mirrored in other recently reported studies and in other presentations at the ASTRO meeting, said Brian Kavanagh, MD, of the University of Colorado in Denver.

"SBRT has improve outcomes in patients," said Kavanagh. "Lung cancer patients are living longer with this form of treatment, relative to the length of time they survived with older forms of treatment. It would be tragic if we were unable to give this form of treatment to other people who need it," he said, alluding to the ASTRO meeting theme of Enhancing Value, Improving Outcome.

"We might be observing the wonderful combination of a treatment with both better outcome and higher value. Although we are talking about a treatment that is an advanced technology that's only been allowed in the last 10 years or so, it's also a smart, more efficient, and more cost-effective way to do things. It involves fewer visits to the treatment center for the patient, fewer side effects, and is generally a lot easier to take.

"SBRT has resulted in superior survival and tumor control in stage 1 NSCLC as compared with historical data for patients treated with conventional radiotherapy. However, limited data from direct comparisons of the two radiation therapy delivery techniques have accumulated, said Boyer.

To example the impact of SBRT on lung cancer survival in the VA health system, investigators queried the VA Central Cancer Registry and corporate data warehouse for the years 2001 to 2010. They identified all patients with newly diagnosed clinical stage 1 NSCLC treated. The further identified patients treated with conventional radiation therapy (defined as 20 or more fractions, as documented by procedural codes or directly in medical records) or SBRT.

The search identified 14,177 patients with stage 1 NSCLC, including 3,012 treated with radiation therapy. Boyer and colleagues determined that 1,203 patients received radiotherapy administered by conventional fractionation and 468 treated with SBRT. Typical of the VA population, the patients had a mean age of 72, strong smoking history (89.4%), and male predominance (98.6%). Additionally, 41.5% of the patients had squamous-cell tumors.

Overall, both overall survival and LCSS improved significantly during the period reviewed. Improvement in survival coincided with a shift away from conventional radiotherapy (95.1% of cases in 2001, 4.9% in 2010) and to SBRT.

The survival advantage with SBRT persisted in a multivariable analysis, which yielded a 28% reduction in the survival hazard in favor of SBRT.

"It is very rare for a study to show that double the number of patients were likely to be alive at 4 years due to the introduction of a new treatment," said Boyer. "These findings of improved survival in stage 1 lung cancer patients in general, and those undergoing radiation specifically, are generalizable to patients outside the Veterans Health Administration.

"Although a number of studies are underway to define the best treatment for stage 1 non-small cell lung cancer, our study, and others indicate that advances in radiation treatment and delivery can improve patient survival and that SBRT should be the standard treatment for patients treated with radiation for stage 1 NSCLC."