Stereotactic body radiation therapy (SBRT), a technique for delivering pinpoint radiation to kill cancer cells and shrink tumors, resulted in only half as many patients with recurrent head and neck cancer suffering severe, long-term side effects as compared to previously reported studies using more traditional treatment techniques. This discovery by University of Pittsburgh Cancer Institute (UPCI) scientists was made in the largest and longest follow-up analysis to date of patients with recurrent head and neck cancer treated with SBRT. The findings make SBRT a more attractive possibility for patients with few options left.

"We're hoping that data like this will help physicians and patients understand and weigh their individual risks and benefits when deciding whether to pursue SBRT," said Diane Ling, M.D., a resident in in UPCI's Radiation Oncology Residency Program.
Dr. Ling and her colleagues reviewed the outcomes of 291 patients treated by UPMC Cancer Center who had recurrent, previously irradiated head and neck cancer between April 2002 and March 2013. 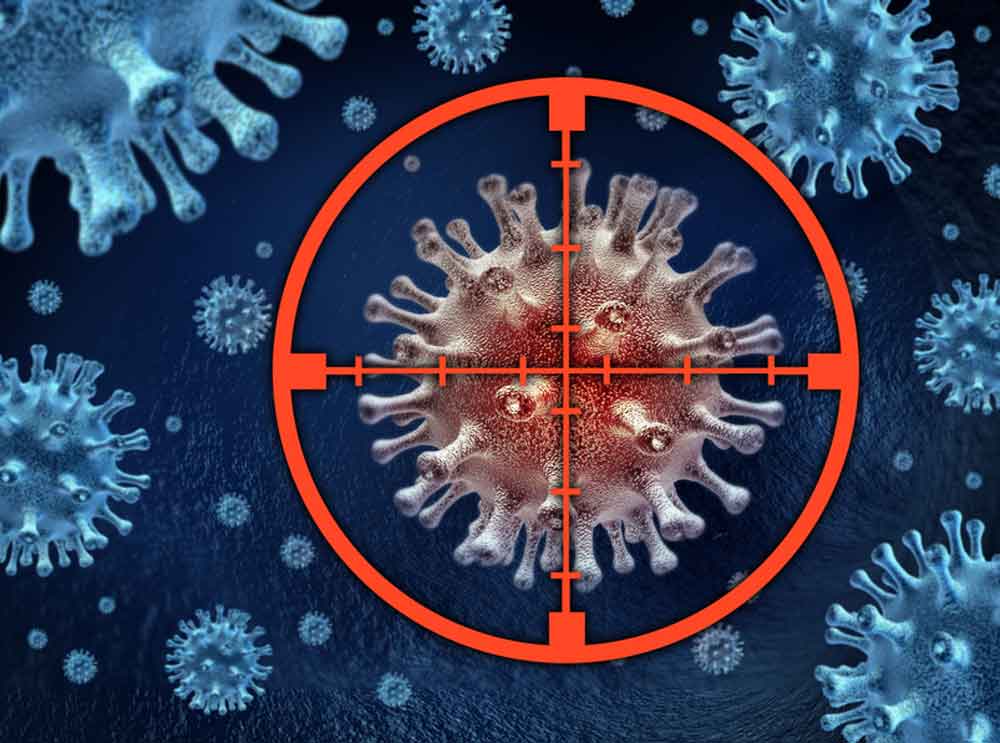 The intensity of side effects

Overall, 11.3% of patients experienced acute toxicity and 18.9% late toxicity. Previous studies using older treatment techniques put those rates at closer to 40%.
The analysis also revealed that the location of the cancer recurrence was an important factor in the severity of the patient's side-effects. When it is on the larynx (voice box) or hypopharynx (beside and behind the voice box), the rate of long-term, severe side-effects is typically worse, at about 50%.

"Toxicity, particularly late toxicity, can significantly affect the quality of life in patients who survive cancer," said Dr. Ling. "We can treat somebody's cancer and possibly cure them, but if they are left with severely debilitating quality-of-life issues, what did we accomplish? It's very encouraging to know that we can offer a treatment option with a relatively low rate of severe toxicity for most patients."