Study: wearing a bra does not increase breast cancer risk

Study: wearing a bra does not increase breast cancer risk 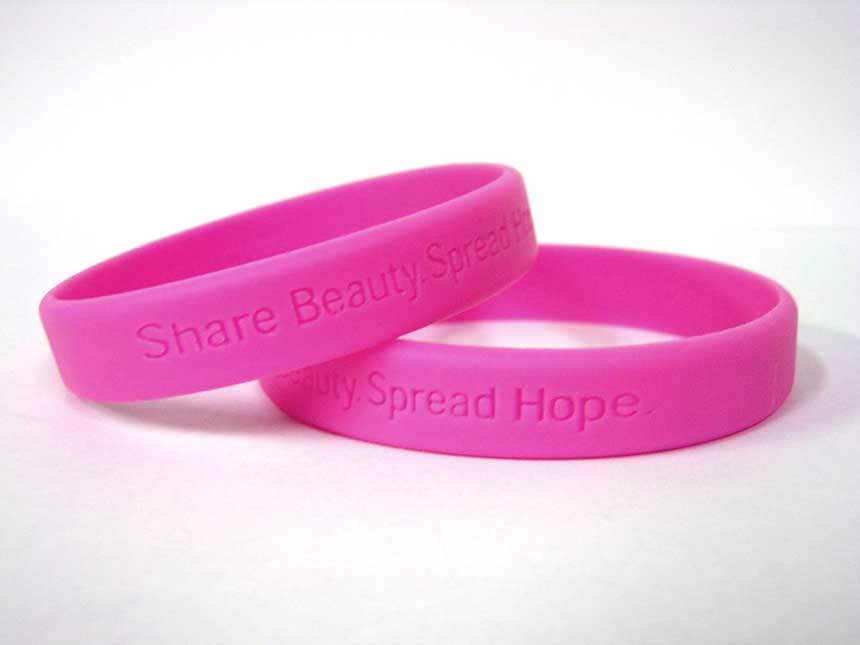 The study was published in the journal Cancer Epidemiology, Biomarkers & Prevention.

"There have been some concerns that one of the reasons why breast cancer may be more common in developed countries compared with developing countries is differences in bra-wearing patterns," explains Lu Chen, MPH, a researcher in the Public Health Sciences Division at Fred Hutchinson Cancer Research Center and a doctoral student in the Department of Epidemiology at the University of Washington School of Public Health, both in Seattle.

"Given how common bra wearing is, we thought this was an important question to address."

The National Center For Health Research say the rumor that bras cause breast cancer was fueled by a 1995 book by Sydney Ross Singer and Soma Grismaijer called Dressed To Kill.

In it, the authors claim that women who wear underwire bras for 12 hours a day have a much higher risk of developing cancer than women who do not wear bras. They consider that, by restricting the lymph system, bras cause toxins to build up in the breasts that eventually result in cancer.

However, many professionals and bodies such as the American Cancer Society have rebutted this, pointing out that there is no evidence to support the argument presented in Dressed To Kill.

In the new study, Chen and colleagues conducted in-person interviews with 454 women with invasive ductal carcinoma and 590 women with invasive lobular carcinoma, the two most common types of breast cancer. The women were aged 55-74 and there were also 469 women in a control group.

The participants were asked a series of questions including:

Information on the participants' family and reproductive history was also obtained and taken into account when analyzing the findings.

The researchers found that no aspect of wearing a bra was linked to an increased risk for either of the two breast cancer subtypes investigated in the study.

The risk was similar no matter how many hours per day women wore a bra, whether the bra they wear has an underwire, or at what age they first began wearing a bra.

Chen says: "There has been some suggestion in the lay media that bra wearing may be a risk factor for breast cancer. Some have hypothesized that drainage of waste products in and around the breast may be hampered by bra wearing. Given very limited biological evidence supporting such a link between bra wearing and breast cancer risk, our results were not surprising."