A study had the controversial outcome that women who avoid sun exposure are twice as likely to die compared to those who do. Could vitamin D levels be the cause? 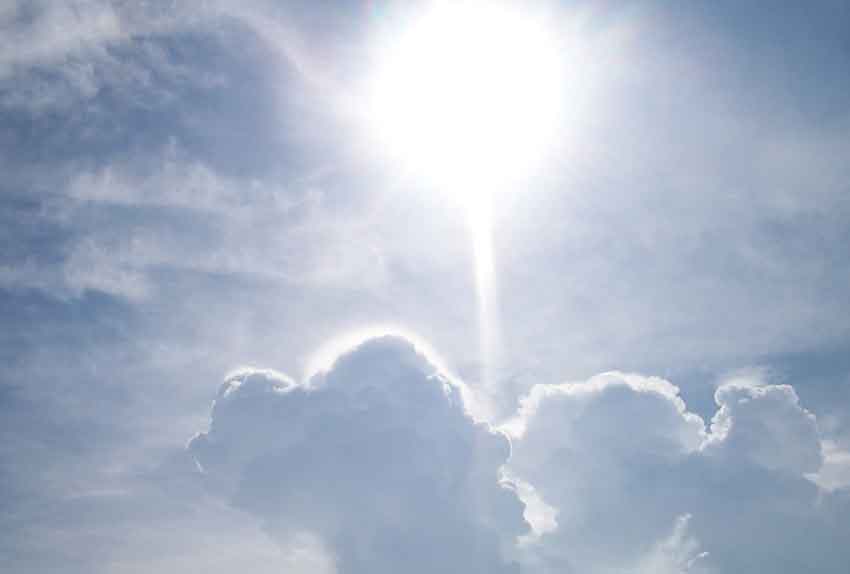 Even the study authors admit that linking low vitamin D levels with this increased death rate is speculation on their part.

Should we seek sun exposure for Vitamin D?

Encouraging sun exposure to get vitamin D to try to live longer is highly irresponsible. It is a well-established fact that UV radiation from sun or indoor tanning can cause cancer and numerous studies have demonstrated that exposure to UV radiation causes DNA damage in skin cells that can lead to skin cancer (melanoma and non-melanoma). In fact, the National Academy of Sciences Institute of Medicine (IOM) has concluded that while evidence links a person's vitamin D level to their bone health, the evidence linking vitamin D with other health benefits is inconsistent, inconclusive, and insufficient.

Vitamin D can be safely and easily obtained from a healthy diet that includes foods naturally rich in vitamin D, foods/beverages fortified with vitamin D, and/or vitamin D supplements. Because of the known side effects of UV exposure, vitamin D should not be obtained from unprotected exposure to ultraviolet (UV) radiation.