Survival in metastatic renal cell carcinoma (mRCC) can be doubled, or even more, in patients who had surgery combined with targeted therapy. This was the main outcome of a large retrospective study.

Patients who had a kind of surgery called "cytoreductive nephrectomy" had a median overall survival (OS) of 17.1 months compared with 7.7 months for patients who did not have surgery. Surgery added to survival across the range of patients who lived 6 months or less to those who lived as long as 2 years.

Patients who underwent surgery were younger, more likely to be treated at academic centers, and had less advanced disease, reported Toni Choueiri, MD, of Dana-Farber Cancer Institute in Boston, and colleagues in the Journal of Clinical Oncology. 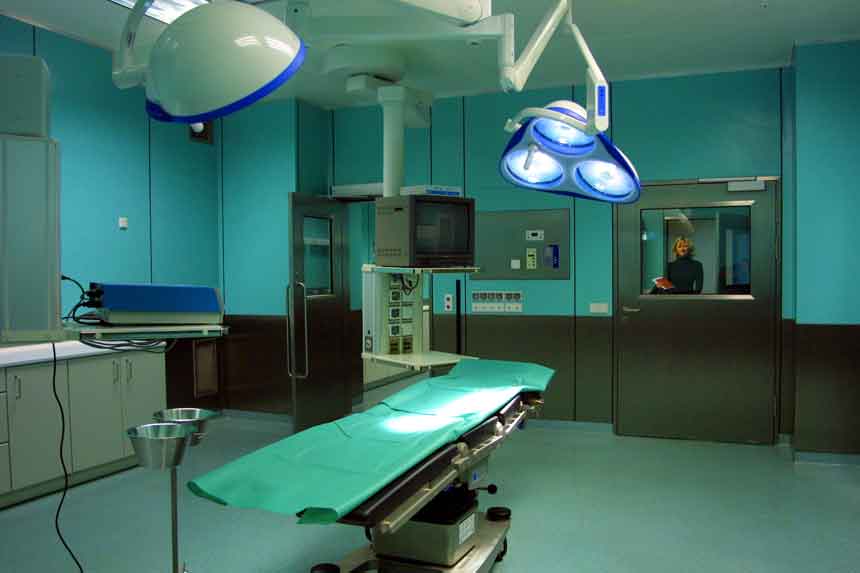 "The survival advantage of patients who underwent surgical resection was not only maintained compared with non-cytoreductive nephrectomy patients but significantly augmented with increasing lengths of survival even after adjusting for all other covariates," the authors noted.

When feasible, cytoreductive nephrectomy may improve OS when combined with targeted therapy. However, careful patient selection remains warranted, they concluded.

Noting that only a third of the 15,000-plus patients in the study had surgery, the authors of an accompanying editorial questioned whether failure to use cytoreductive nephrectomy has contributed to poor survival in mRCC.

"The overall rate of cytoreductive nephrectomy observed in the study is significantly lower than that reported from centers of excellence (58% to 85%)," wrote Ana M. Molina, MD, Jim Hu, MD, and David M. Nanus, MD, of Weill Cornell Medicine in New York City.

Acknowledging limitations of the database used for the study, the editorialists said, "The data do suggest that the number of patients with mRCC who undergo cytoreductive nephrectomy is lower in the general population than indicated. This fact is alarming when considering the other analysis performed on these data, which examined the difference in overall survival between patients who did and did not undergo cytoreductive nephrectomy."

The FDA has approved several targeted therapies for mRCC since 2005. Widespread use of targeted agents to treat mRCC, combined with evidence of declining use of cytoreductive nephrectomy, might have blurred the role and potential benefits of surgery in mRCC, Choueiri and colleagues pointed out in their introduction. Nonetheless, clinical guidelines continued to identify a role for cytoreductive nephrectomy in combination with targeted therapy.

Analysis and outcomes across 15,000+ patients

As compared with patients who received only targeted therapy, the surgery group

By multivariable regression analysis, cytoreductive surgery conferred more than a 50% reduction in the hazard for death from any cause.

The study had some limitations, including its retrospective nature and the fact that the NCDB only includes Commission on Cancer-accredited hospitals.