This is the first treatment for advanced esophageal cancer shown to improve survival in patients whose initial course of chemotherapy treatment has failed. It is also the first time a targeted treatment of any kind has proved effective in this disease, although chemotherapy and some targeted drugs have shown benefit in the second line treatment of other cancers of the digestive system including stomach cancer. 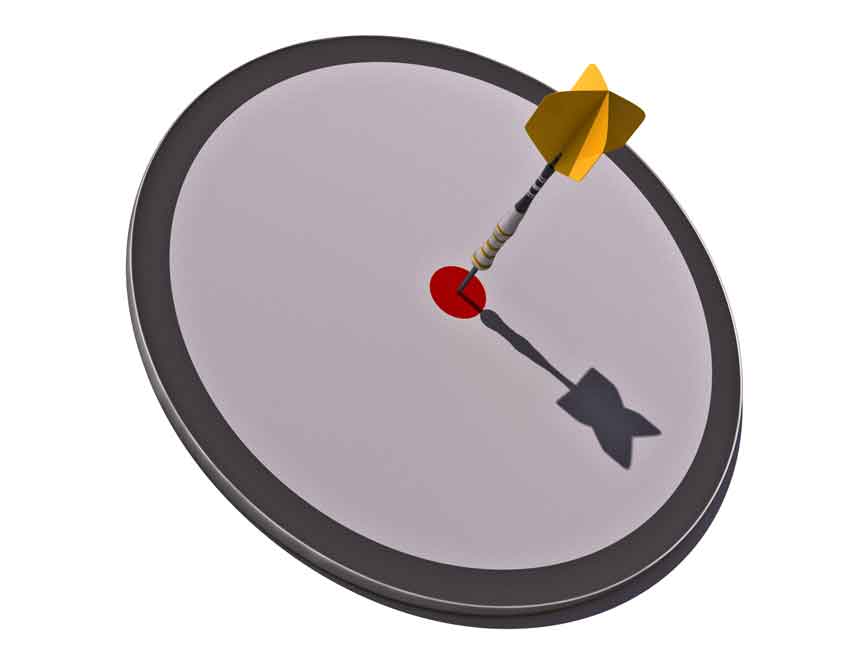 The trial looked for extra copies of a gene called EGFR in tumor samples from 295 deceased esophageal cancer patients who had received either gefitinib or placebo as part of the COG trial.

This suggests that EGFR testing could identify a subgroup of esophageal patients who may benefit from gefitinib.

Dr Russell Petty, a medical oncologist from the University of Aberdeen, who is presenting the data, said: “This is exciting news in our field. It’s the first time any drug has shown survival benefit for esophageal patients who have stopped responding to their initial treatment. To date there’s been disappointingly little progress in treating this cancer type, which kills nearly 8,000 people a year and sadly is often diagnosed late making it difficult to treat successfully. It’s thought that up to 16% of esophageal cancer patients could benefit from gefitinib, providing valuable extra months of life to people who would otherwise have had very few options available to them.”

The case of Roy Black

Irene Black’s late husband, Roy, was diagnosed with esophageal cancer in January 2011 aged 78, after having problems swallowing and later being rushed for an emergency endoscopy. He was given an intense course of chemotherapy and radiotherapy at Aberdeen Royal Infirmary, but unfortunately the cancer stopped responding and the family were told it was incurable.

It was then that Roy decided to join the trial.

Irene said: “There is no doubt in my mind that, if it wasn’t for the trial, Roy wouldn’t have been with us for so long. He managed to get back to his bingo, which he loved, surrounded by friends and we booked a four night holiday on the west coast at Fort William. I will always treasure that holiday – if it wasn’t for the trial we may not have had the special time together at the end. It’s comforting to know that the trial Roy took part in when he was alive may help patients with this devastating type of cancer live longer in the future.”

Professor Matt Seymour, NCRI’s clinical research director said: “Although the survival benefit for these patients was relatively modest, this trial is an important step forwards for a type of cancer where progress in treatment has fallen behind other cancers in recent decades. While there has been some success in treating other cancers of the digestive system, esophageal cancer remains extremely difficult to treat, with only 13% of patients surviving five years or more. It will be interesting to see whether this drug, if properly targeted at the right patients, could offer similar benefits to those with earlier stage disease and also whether other drugs that target EGFR could prove to be even more effective.”