A short course of oral vemurafenib (Zelboraf) was found to be highly effective in patients with relapsed or refractory hairy cell leukemia, producing remarkable response rates with low-grade toxic effects, two single-group multicenter studies have shown. The two separate, phase 2 studies were conducted in Italy and in the U.S.

Enrico Tiacci, MD, Centro di Ricerca Emato-Oncologico, University of Perugia, Italy and colleagues wrote in The New England Journal of Medicine wrote in The New England Journal of Medicine: "we found that the V600E mutation of BRAF, a kinase commonly mutated in solid tumors, was the key genetic lesion of hair-cell leukemia...and that BRAF inhibitors in vitro reverse the unique molecular signature and morphologic characteristics of hairy cells and potentially induce their apoptosis, thus establishing BRAF V6600E as an attractive therapeutic target in hairy-cell leukemia."

Clinical design and results of the Italian study

In the Italian trial, 28 patients with disease that was refractory to a purine analogue received vemurafenib at a dose of 960 mg twice a day for a minimum of 8 weeks. Those who did not achieve a complete response at 8 weeks were treated for a maximum of 16 weeks.

After analyzing the results, Tiacci and colleagues observed that:

Only about half of patients in the Italian study could be evaluated for the same endpoint but hairy cells again showed persistent expression of phosphorylated ERK despite prolonged ongoing exposure to vemurafenib. 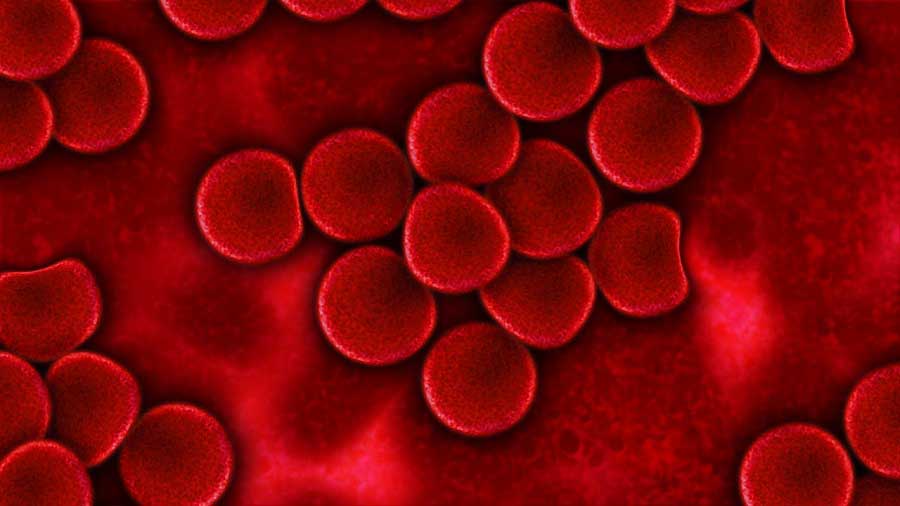 Clinical results of the U.S. study

The U.S. trial is still ongoing but 26 out of a planned 36 patients have been enrolled and again received vemurafenib at a dose of 960 mg twice a day on a continuous schedule for 12 weeks.

Among survivors in the U.S. trial at the time of data cutoff:

"A longer duration of treatment did not appear to improve the type or duration of the response," Tiacci and colleagues noted. They added that “retreatment with vemurafenib at the time of relapse was effective in the two trials, although to a lesser extent in the patients who had a relapse after a partial response than in those who had a relapse after a complete response in the Italian study."

As investigators caution, residual hairy cells in bone marrow with their associated BRAF V600E allele burden were consistently present at the end of treatment in the U.S. trial, even after patients achieved a complete response.

The results of both studies reveal that the complete and partial response rates were similar in the two trials.

What about the adverse events?

In both trials, adverse events were mostly grade 1 or 2 and all of them were reversible. However, they included toxic events of the skin, especially rash and photosensitivity, arthralgia or arthritis, pyrexia, and elevated bilirubin. In particular:

"Vemurafenib can be an ideal salvage treatment for patients"

According to David Steensma, MD, senior physician, Dana Farber Cancer Institute, Boston, Massachusetts, existing treatments are really very good for the initial treatment of hairy cell leukemia but there is still room for new and effective agents for relapsed/refractory disease. "I think the purine analogues will be with us for the foreseeable future as first-line therapy as they are less expensive than vemurafenib and they are highly effective," Steensma observed.