A first-in-class drug from Amgen based on a tumor-killing virus was given a green light by European regulators, paving the way for its approval within a couple of months.

The decision is a further milestone for a technology that has long fascinated scientists but has previously proved difficult to harness.

The European Medicines Agency (EMA) said its experts had recommended approval of Imlygic, also known as talimogene laherparepvec or "T-Vec", for treating melanoma, making it another option among several new drugs for the most deadly form of skin cancer.

The drug is recommended for treating melanoma that cannot be removed by surgery and has spread without affecting internal organs. 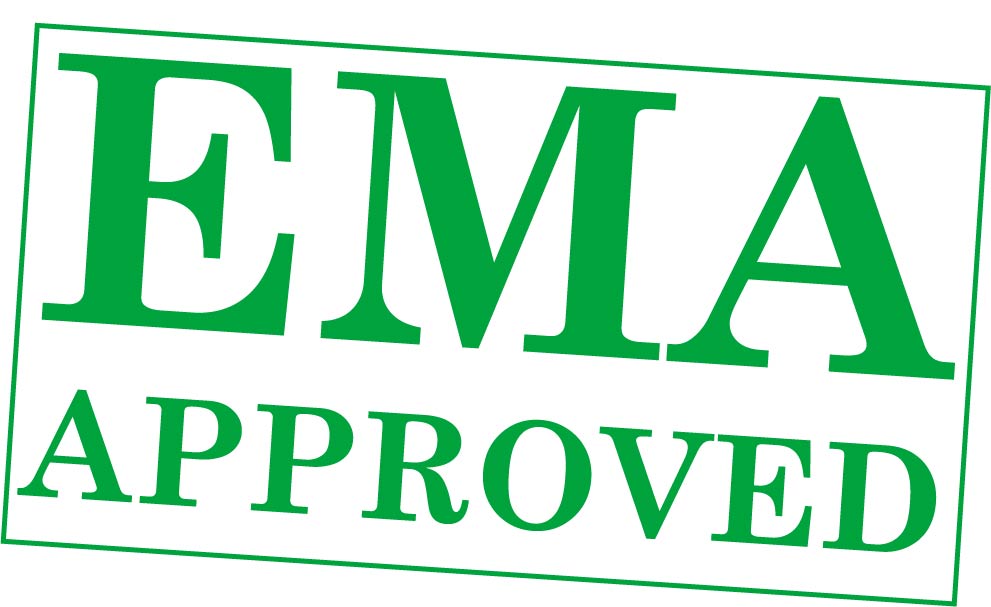 Imlygic uses a herpes simplex virus, the type that causes cold sores, which has been modified to only infect cancer cells. It is injected directly into tumors where it replicates and causes cancer cells to rupture and die, also stimulating a system-wide immune response.

In clinical tests, Imlygic has shrunk tumors but it has not yet been shown to extend lives.

"Exploratory analysis in these patients suggested improvements in survival in patients treated with Imlygic, however this is not yet fully clear," the EMA said. "Imlygic has also not been compared with other recently approved medicines for melanoma, which have shown beneficial effects on survival."

Amgen's product was recommended by an advisory panel to the U.S. Food and Drug Administration in April and the U.S. agency is due to give its verdict on whether to approve the medicine by Oct. 27.