Women over 75 can benefit from breast cancer diagnosis via mammograms

Women over 75 can benefit from breast cancer diagnosis via mammograms

The value of mammography in older women has been discussed a lot recently. A study suggests that such earlier diagnosis can reduce advanced breast cancer cases. 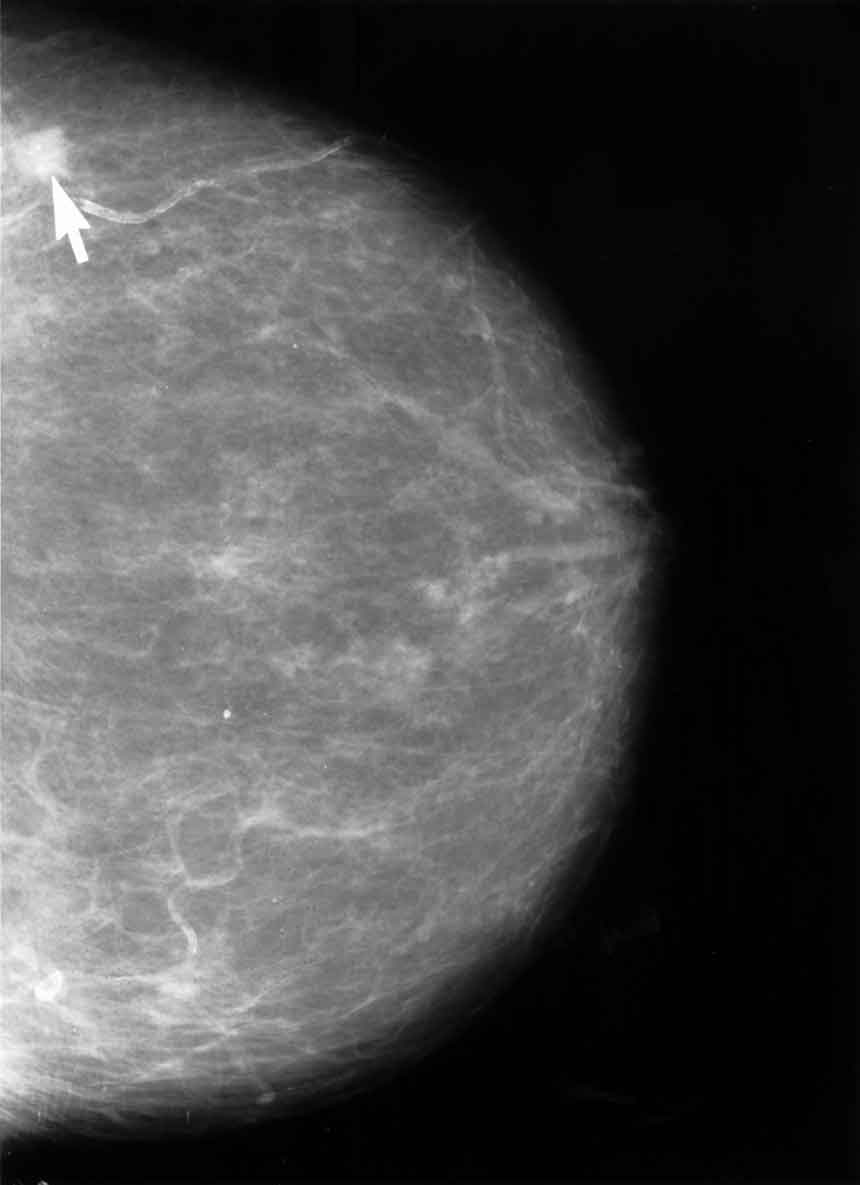 Researchers said the findings lend support to regular mammography screening in women ages 75 and older, in order to reduce the rate of more advanced, difficult-to-treat cases.

Debating the value of mammography in older women

The value of mammography screening in older women has been subject to much debate in recent years. The American Cancer Society recommends annual mammograms for women age 75 and older as long as they are in good health, while the U.S. Preventive Services Task Force (USPSTF) does not recommend mammography screening in this age group, citing insufficient evidence to evaluate benefits and harms.

A lack of research is chiefly responsible for the divergent recommendations, according to Judith A. Malmgren, Ph.D., affiliate assistant professor at the University of Washington's School of Public Health and Community Medicine in Seattle.

"There are no studies on women age 75 and older, despite the fact that they are at the highest risk for breast cancer," she said.

Studying more than 1,600 cases of patients over 75

Dr. Malmgren and her research partner, Henry Kaplan, M.D., from the Swedish Cancer Institute in Seattle, recently looked at the impact of mammography detection on older women by studying data from an institutional registry that includes more than 14,000 breast cancer cases with 1,600 patients over age 75.

Mammography detection was associated with a 97% five-year disease-specific invasive cancer survival rate, compared with 87% for patient- or physician-detected invasive cancers.

"Mammography enables detection when breast cancer is at an early stage and is easier to treat with more tolerable options," Dr. Malmgren said. "In this study, older women with mammography-detected invasive cancer had a 10% reduction in breast cancer disease-specific mortality after five years."

The early detection provided by mammography is particularly important in older women, Dr. Malmgren noted, because they cannot easily tolerate the chemotherapy that is commonly used to treat more advanced breast cancers.

Dr. Malmgren acknowledged that the potential costs of mammography, such as those associated with false-positive results, are an important consideration when weighing screening benefits. However, she said that false-positive findings are less common in older women.

"It's easy to detect a cancer earlier in older women because breast density is not an issue," Dr. Malmgren said. "And mammography is not expensive, so doing it every other year would not add a lot of cost to healthcare."

"Breast cancer survival in younger women has improved dramatically over last 20 years, but that improvement has not been seen in older women," Dr. Malmgren said.