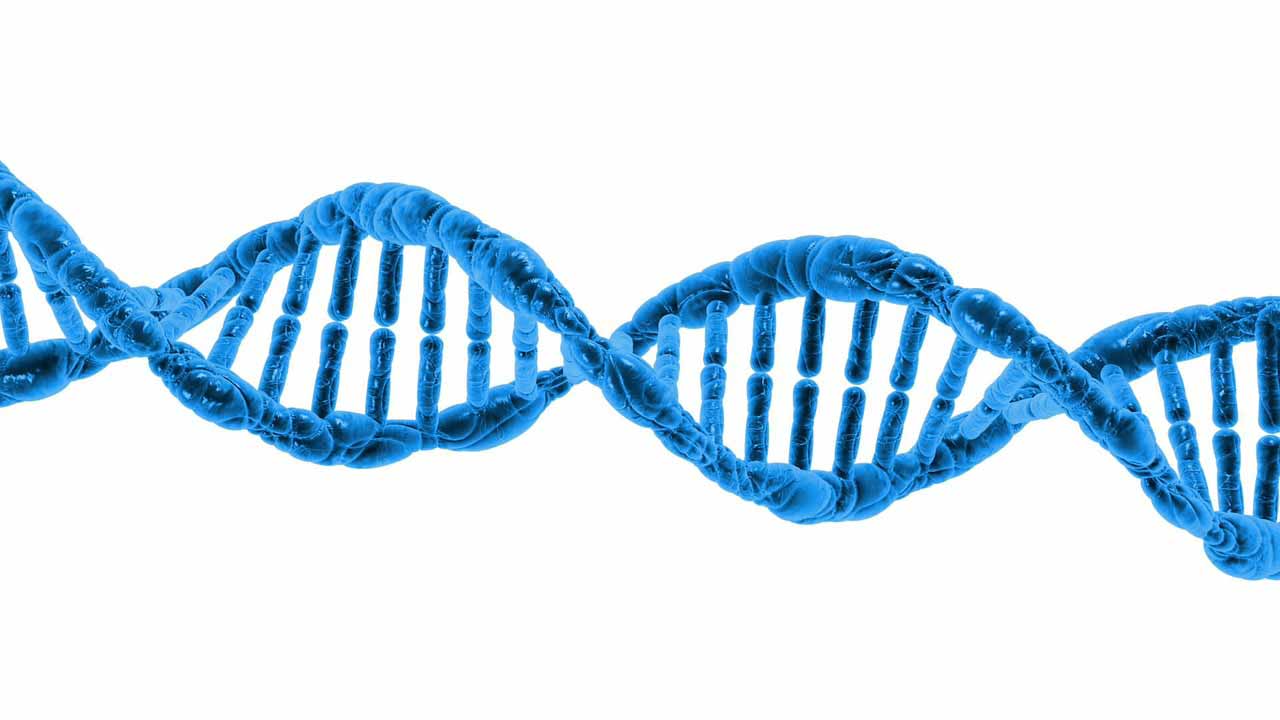 70% lifetime risk of breast cancer with BRCA1 or BRCA2

Continuing the investigation into potential benefits of prophylactic oophorectomy, Narod and colleagues analyzed data from records of 676 women with early breast cancer and known BRCA status. The patients were identified through 10 genetics clinics that had counseled the women or their families.
Women included in the analysis had diagnoses of stage 1 or 2 breast cancer at 65 or younger during 1975 to 2008. The study population consisted of 608 women proven to be carriers of a BRCA mutation and 68 women who were not tested for BRCA status but presumed to be gene carriers because of family history. Women who underwent oophorectomy prior to breast cancer diagnosis were excluded from the analysis.

Among women who had oophorectomy, 219 (64.4%) were BRCA1 carriers and 121 (35.6%) were BRCA2 carriers.
An adjusted analysis showed a 54% reduction in breast cancer-specific mortality in association with oophorectomy.

Women who were BRCA1 carriers had a statistically significant 62% reduction in the risk of breast cancer mortality after oophorectomy. A 43% risk reduction among BRCA2 carriers did not achieve statistical significance.

Oophorectomy was associated with a 65% reduction in all-cause mortality compared with no oophorectomy during the 20-year follow-up period.

The study provides "pretty strong evidence that women with BRCA1 mutations (and probably BRCA2 mutation carriers) benefit from having their ovaries removed," said Robert Debernardo, MD, of the Cleveland Clinic, who was not involved in the study.
"The most interesting data they present is the risk reduction in women with ER-negative breast cancers," Debernardo told MedPage Today by email. "The risk reduction is very large, which seems counterintuitive, but extremely important since these tend to be the most high-risk and more difficult to treat breast cancers. In the end, the significance of this paper will be that it will likely change clinical practice."
The study does have limitations, beginning with the shortcomings inherent to a retrospective data analysis, he added. Additionally, breast cancer patients today often receive aromatase inhibitors to improve their prognosis, and the drugs were not available during most of the study's time period.